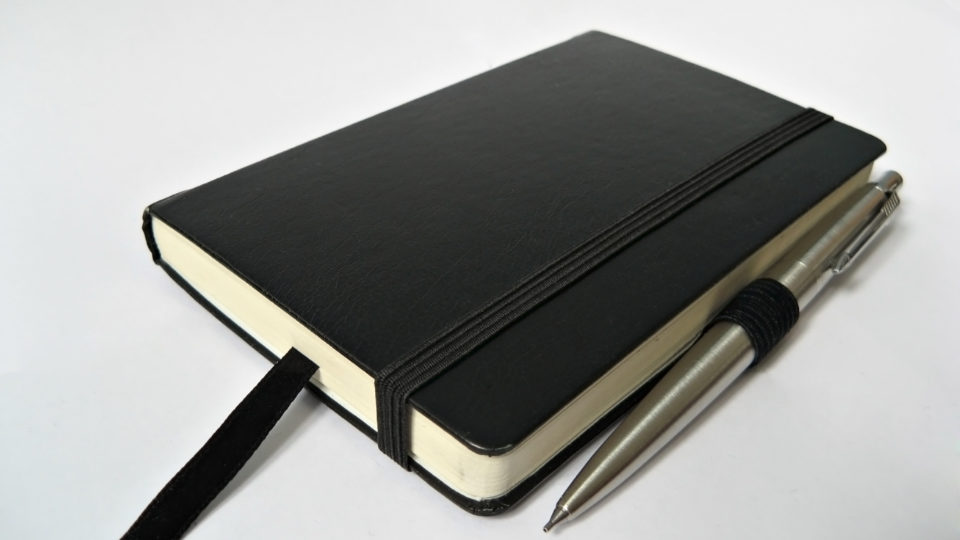 By the time Mike pulled the car out of the driveway, it had been two hours since his son was born. After obeying all roadside laws and etiquette on the drive to the hospital, Mike sauntered through the doorway to find an unpleasant sight – his wife. She was not the red, sweaty-faced new mother often seen on television shows. But her skin was doughy and pock-marked, pimples dotted her chin, and her greasy, dull hair hung limp over the shoulders of the standard hospital gown she wore. She had gained something like twenty-five pounds in their five years of marriage, Mike reflected. Five years, and it had come to this?

Most offensive, however, was the way Wendy goggled and cooed over the bundle of white cloth on her lap. Their son, Mike figured. But no, that was a lie. If anything, that expression on her face made him all the more certain of what he had suspected since he learned about the pregnancy. He wasn’t the father. No matter what Wendy claimed, she would never love a son of his like that.

He cleared his throat, alerting the new mother that her husband had arrived. She turned a cool gaze to him. “How was work? Darling.”

“How was childbirth?” he replied, placing one hand on the door frame. “…dear.” For the first time, Mike looked at the white bundle that sat in his wife’s arms.  She held it closer to her chest, maintaining her level expression towards him.  Why would a mother want to protect her son from his own father? Mike asked himself, and an answer came to his mind quickly. “Let me see him.”

Ignoring her words, Mike walked up to the hidden newborn and threw the white cloth away from its face. He was prepared for a black baby, yellow, brown, redhead, anything that proved the child was not his.

He was not prepared for the actuality.

He recoiled at once, shrieking, and turned away. But it was too late, and the image was already carved into his brain. The infant’s face was like rubber, too large for its skull, with lips and gums like bloody pieces of meat. But none of that was the worst.

“Whore,” Mike said, too shaken to hide his vitriol. “You… slut.”

“Who’s the goddamn father, Wendy? You’re lucky I… I… you cheating slut, I sit through nine months of you looking like a blimp, for this hellspawn?”

Wendy was silent, waiting for him to finish. Finally, she responded. “Turn around, Mike.” He steeled himself, then turned around to see his wife, holding the monstrous child out to him. Its one, swollen eye gazed back at him, pale blue and watery.  Yellow crud leaked out the corners, collecting in cesspools of gunk and snot under its nostrils. The eye gave a slow blink, and Mike fought the urge to gag. It couldn’t be a human child… could it?

“It’s a genetic condition,” Wendy said, bringing the infant back to her chest. She looked at the child again, running one hand over what little hair it had. “Like Down syndrome, but much rarer. The doctor said it was a miracle I didn’t miscarry.”

Mike wished he had pushed his wife down the stairs when he had had the chance.

As if she knew what her husband was thinking, she glanced up at him again with a serene smile. A vindictive smile, Mike thought. “You’ll learn to love him,” she said.

Liar, he wanted to call her.

She turned back to their son, watching as it gave a tiny yawn. “Look Daddy, he has your eye.”

Mike woke up, and realized that it was a nightmare. Wendy was only six months pregnant. He groaned,thinking about the terrible, disgusting thing in his dream. “Wendy… That whore,” he muttered. It was just a nightmare… but too vivid. He wiped the yellow sleep-gunk from his eyes before getting out of bed, attempting to forget the one-eyed, hellish infant that was supposedly his son. But deep down, he knew the nightmare would haunt him for the rest of the day. Maybe longer.

Madds Warren is a graduate student at the University of Iowa.  Although she studies biology, creative writing is her favorite hobby, writing mainly fiction genres such horror, sci-fi, or fantasy.  If you enjoyed the first chapter of “Like Father, Like Son”, or would like to share your thoughts, Madds can be reached through email at madwar_krui@yahoo.com.  Stay tuned for more “Strange as Fiction” on KRUI.fm, and happy Halloween!