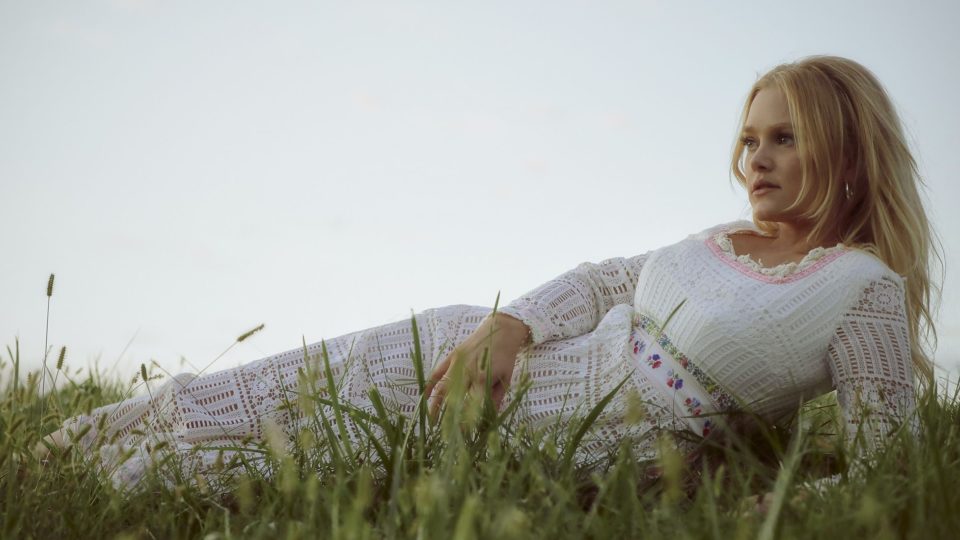 Hailey Whitters is a country musician who just released her latest album, the Dream. She is based out of Nashville but is originally from Shueyville, Iowa. The Dream tells the story of Whitters, the album tells her dream. IN her music, shares her story of leaving behind her home to move to Nashville where she can focus on her music. The songs that highlight key points in this story are, “The Days”, “Ten Year Town”, and “Living the Dream.”

Witter’s most popular song, “The Days” is the start of her story. It shares how she left the Midwest to pursue her dream of making it big into country music. She writes that the distance and separation has taken a toll on her and she misses her family. She gets inside her head. As she continues to write her story she realizes “instead of counting up the days, I just want to make ‘em count.” Whitters holds onto those memories she has and turns her homesickness and longing, into motivation.

“Ten Year Town ” is a continuation of what she felt like in “The Days” but she felt stuck in a deeper whole without knowing how to get out. She felt discouraged when she was putting in a lot of effort, working hard to get her big break when nothing good was coming out of it. She did not get the attention she wanted or hoped for. She felt discouraged by how much time she had poured into her new life in Nashville. She wrote, “I am twelve years into a ten year town.” She continues to express her determination, amidst her frustration, “I am too far now to turn around. Throughout the song she recognizes the road to hard work to success does not come easy. At the end, she is optimistic thinking the “next song could turn it all around.”

“Living the Dream” is all about Whitters looking forward to the future. She knows that she can’t change the past. She has lived in the present so that she can make it in the near future in the country music industry. She sings, “oh the one thing I learned, is that the world keeps on spinning,” and she can’t change that so she puts up with what she has been given. Still, that doesn’t stop her from dreaming a stable, more comforting future for herself. She envisions what her life would be like, highlighting her home in a new lifestyle.

Whitters also writes, “Heartland,” a song that pays tribute to what life was like growing up in rural Iowa, paying homage to her midwestern roots. She writes even though she has embraced herself in a bigger platform, she remembers her roots. “Take it down a fast lane. Right back to your last name. To remind you where you came from.” She is at ease on the rest of her journey when she sings, “life is out of your hands.” The music video shows many shots of the rural Iowa landscape that will resonate with so many Midwesterners, bringing forward pride for a small hometown feel.