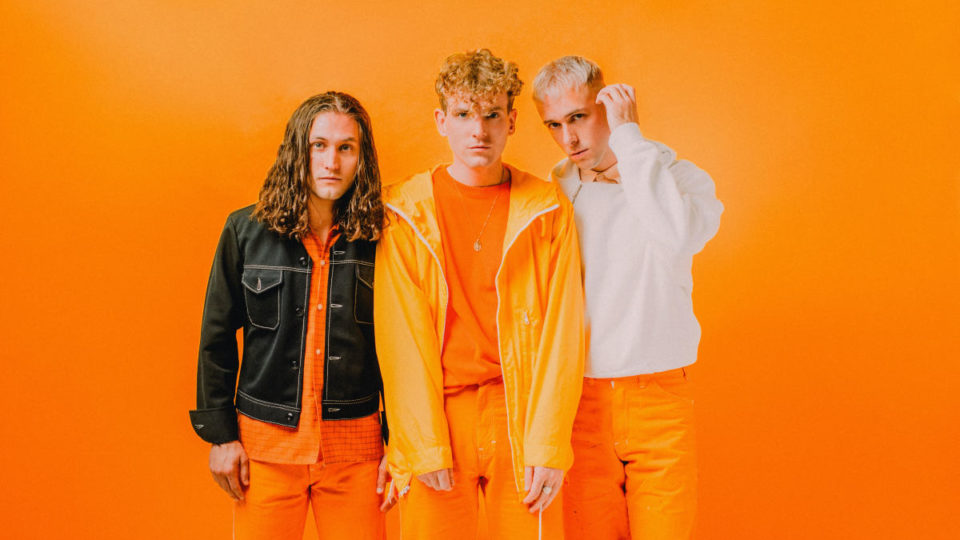 The majority of pop culture trends from the 1980’s are certainly questionable—hairstyles teased to the brink of death and blindingly bright eye makeup being the chief offenders—but one that has continued to influence current media in ever-changing ways is the music. Disco, punk, glam rock, and other subgenres shined during this decade and the years following, all falling under the new wave movement. New wave has gone through countless iterations since its heyday, but has largely fallen out of mainstream popularity.

COIN takes some of the synthetic sweetness and feel-good nature of 80s new wave and injects it into their saccharine concoction of indie pop. The Nashville group released their third album, Dreamland, on February 21 of this year. Smile-inducing and musically intricate, the 14 track collection is a refreshing jolt of happiness in a world that is overwhelmingly wrapped up in the distressing.

The band has gone through some changes in recent years, becoming an independent group and parting ways with their original bassist. Dreamland is the first album COIN has released with just three members, consisting of frontman Chase Lawrence, drummer Ryan Winnen, and guitarist Joe Memmel.

The opening track “Into My Arms” serves as a delectable appetizer to the rest of the album, a smorgasbord of bouncy guitar and synth. In an interview with Billboard about the album, Winnen talked about why the song felt like a perfect introduction because of how personal the aspects within it were to the group. “The instrumentation exemplifies all of our individual tendencies and reminds me of when we’d practice at the house on Elberta St., where Joe and I used to live,” Winnen said. “Writing this song felt like fruit to that labor.”

A fitting accompaniment to the joyful feel of the music, the focus of the lyrics throughout the album centers mainly around fun, love, and the emotions surrounding the two. “Simple Romance,” which was released as a single in 2018, has more of a funk edge than its surrounding tracks. However, its lyrics serve the common theme of doing anything for love: “While you’re living your best / Now I’m kind of a mess / It’s what you do to me.”

Amidst all of the bubbly music that makes up the majority of the collection sits the short yet leisurely “Dreamland Sequence.” Layers of ambient synth echo the cooing vocals that ease in and and out discordance and harmony, a nice break from the turmoil of the relationships the other songs describe.

Serious or even morbid imagery contrasts with the upbeat music in several of the songs. In the pursuit of love, COIN is willing to let their lover “Crash My Car” and cause them to be the richest man in the “Cemetery.” Halfway through the album, the chorus “Valentine” asks what seems to be the central question of Dreamland: “You ever love something so much it hurts?”

The last section of the album attempts to reconcile with the complications of love, considering and contemplating about what the relationships have revealed. “Heaven Hearted” is a parallel instrumental piece to “Dreamland Sequence” that slows the pace before the freeing final song that is “Let It All Out (10:005).” Living in COIN’s buoyant Dreamland, even if only for a short while, is a dream all its own.