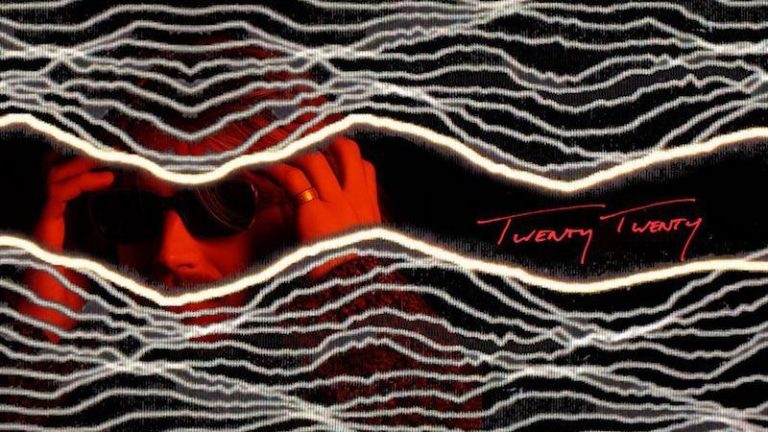 Djo: there’s a chance you haven’t heard of him. He’s a musician whose psychedelic melodies never leave his audience bored.

Joe Keery: most people recognize him as Steve from Netflix’s popular series, Stranger Things. He’s been one of the main characters in the series and played a huge role in its previous season.

You might be wondering what they have in common. An indie-rock artist and a well-known actor. Well, Joe Keery is Djo.

I came across Djo’s most popular song, “Roddy“, earlier this fall. I loved the variation throughout the song and how Djo is able to keep the song interesting using such a mixture of sounds. Later I went on to Spotify to see what other songs he’s made to not only discover his full-length album, Twenty Twenty, but that Djo is none other than Joe Keery himself.

His album, Twenty Twenty, was released this past September and I’m surprised it’s not well-known yet. But perhaps that’s not the purpose. He was previously in the band, Post Animal, staying with the band through the first season of Stranger Things. However, people started to come to Post Animal shows specifically for Keery and they disbanded. Yet as Djo, his music has become more dreamy than his past work in Post Animal. He has created his own unique tone while working individually. It’s interesting to see how he’s progressed through this solo project away from Post Animal.

“Roddy”, the most popular song from the album, transitions into a variety of melodies through the song. From its catchy melody to suddenly synth-filled rhythms, it creates what sounds like a totally different song. Meanwhile, the song, “Mortal Projections”, has haunting chords and raspy vocals that progress into a memorable instrumental that gradually builds momentum into the end of the song. For more of a rock song, “Personal Lies“, has alluring guitar chords with Keery’s unique psychedelic spin.

One of my personal favorites is “Chateau (Feel Alright)”. It is an extremely dreamy song that has smooth and calming lyrics. It seems to be gentler than most of his other songs and I think creates an interesting dynamic within the album.

Another standout song is “Tentpole Shangrila”, which has everything from guitar riffs to trippy rhythms. “Just Along for the Ride” also is a great track from the album. Most of the song is pretty mellow, but the backing vocals help to make the chorus unique.

Joe Keery continues to impress his audience with his popular role in Stranger Things to writing an entire album in the meantime. He has no lack of talent and it will be exciting to see what other projects he will release in the future.