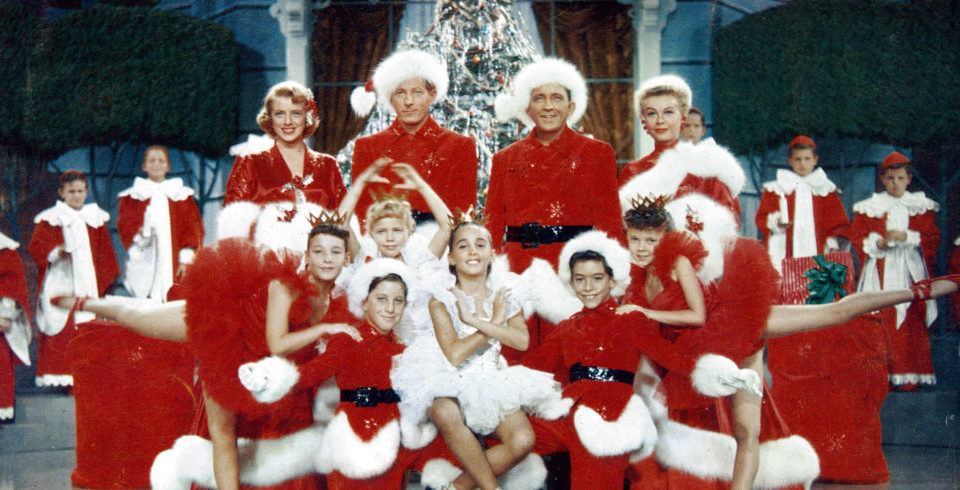 Pull out that record player. The holiday season reinvigorates an obsession with older artists and their covers of traditional Christmas songs. The voices of these celebrated crooners ring through the snow everywhere you go. Whether you like caroling or not, the nostalgic feel of these songs continues to bring us back to them year after year.

Bing Crosby is perhaps the most iconic voice of the holidays. Hell, he even has an album entitled “The Voice of Christmas.” The deep baritone quality of his sound warms the soul any listener.

With several seasonal albums, it’s hard to find a Christmas song that Crosby didn’t record a cover of. Frequently paired with the Andrews Sisters, one of my favorites is their combined cover of “Mele Kalikimaka,” an upbeat song about Christmas in Hawaii.

Crosby was a famous singer is his own right but his legacy and lasting musical fame is brought chiefly by his connection to “White Christmas.” Irving Berlin’s classic tune will forever be immortalized with Crosby in both sound and screen, remaining a holiday classic for hundreds of families.

Frank Sinatra will forever be one of the greatest singers of all time and that signature voice lends itself perfectly to Christmastime. Though known better for his larger body of work, he is a figure of the season all the same.

Adept at playing with emphasis, Sinatra’s easygoing tenor makes holiday classics even more heartfelt, shown masterfully in “I’ll Be Home for Christmas.” Mainly jazz-inspired, the feel of his covers are similar to his other well known songs, albeit less brass. Sinatra truly shines by bringing his style to lesser known tunes like “Mistletoe and Holly.” The character of Sinatra’s singing has inspired countless artists in and outside of the Christmas genre, the closest modern comparison being Michael Bublé.

An equally as memorable but less known voice comes from Perry Como. Como’s name hasn’t maintained the same status as Crosby or Sinatra yet his cover of “It’s Beginning to Look a Lot Like Christmas” is likely the version of the song most frequently played.

Hypnotizing to listen to, he slides effortlessly between notes and is adaptable to ballads and faster-paced pieces. Unlike the slower Christmas albums of other famed singers, Como’s songs feature bouncy orchestrations and background vocals that capture the season’s spirit of togetherness.

A jazz pianist as well as vocalist, Nat King Cole brought new life to holiday sound. The covers meld together the worlds of gospel and jazz music with Cole’s vibrato filled voice over the top.

He exudes musicality to every extent, using drawn out syllables to create an incomparable rendition of “The Christmas Song.” Not just recreating American classics, Cole covered the Italian “Buon Natale” and “O Tannebaum” in the original German. A voice like a warm hug, Cole injects soul into all his work, a splendid soundtrack for the wintertime.