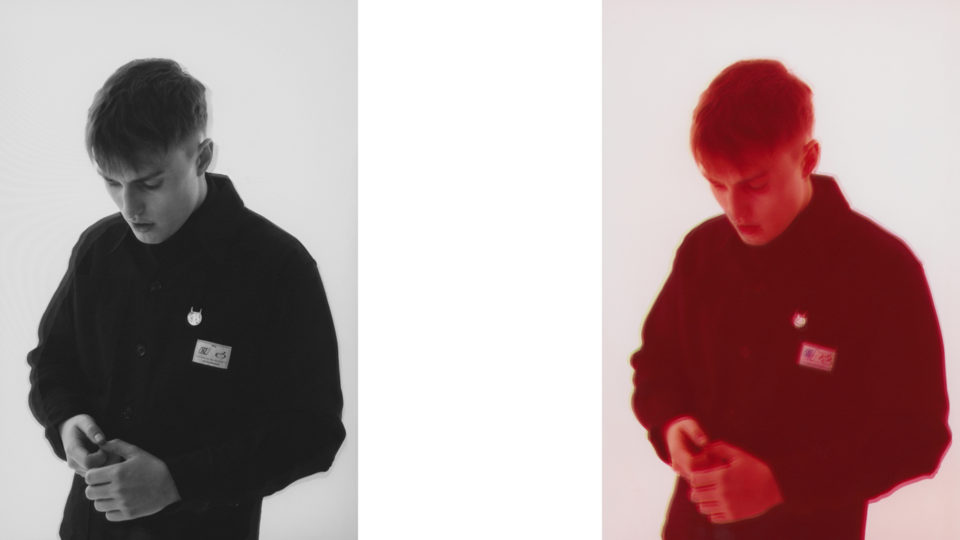 Sam Fender is a force to reckon with, wrapping hard-hitting social commentary into a sleek garage rock sound. Following the release of his debut album ‘Dead Boys’ last month, Fender has since won the illustrious Brit’s Critic’s Choice Award this December. Fender has rolled like thunder into the industry with modern rock instrumentation buoying his melancholic vocals.

In his own words, Fender describes himself as a “22-year-old songwriter from Newcastle, I write everything between loud anthemic guitar songs about government surveillance and sexual harassment to haunting intimate ballads about the claustrophobia of small towns.” (Pilerats) He’s gained attention in the last year in being long listed for BBC’s Sound of 2018, as well as being spotlighted on BBC Radio One for “Hottest Record in the World.”

“Dead Boys” is a plaintive refrain about the string of male suicides in the singer-songwriter’s community and the loss of a close friend. Writing for Another Man, Fender speaks in depth about the song’s conception and the power of discussing difficult truths. In this song, Fender addresses issues of emotional repression and the constraining constructs of modern masculinity. Turning his piercing gaze into the heart of boyhood and coming of age in a largely uncaring society, Fender also speaks candidly about mental health.

Also set in Fender’s hometown, the last track of the EP, “Leave Fast,” speaks to the loneliness of adolescence in a town that feels suffocatingly small. It also teeters on the edge of fear, in a world that churns endlessly on, regardless of an individual’s actions. Fender again weaves in lyrical social commentary about the state of welfare and class,

“That Sound” similarly tacks into feelings of vulnerability and youth. Fender soars vocally over a densely populated guitar tab in this track.

“Spice” characteristically recalls the grittier side of life in exploring the underbelly of addiction and substance abuse. Fender lays into the truncated lyrics in a monotone, mechanical performance. This lends itself to the feeling of going through life barely conscious, numb to the terrors on the news and the dull march of work life.

Saving the best for last, “Poundshop Kardashians” is a brutally honest commentary on social media and Western society.

It’s not just a criticism of our culture’s celebrities either. It takes a kingdom to make a king in Fender’s telling of it. He similarly indicts our society for indulging in and internalizing the mindless droll of the social media circus.

Although Fender himself has said he doesn’t claim his music will change the world (Evening Standard), he acknowledges his responsibility to use his platform to rise above the din and scream something real. Sam Fender is wide awake in a time of numb indifference. He’s as electric as a live wire, showing a willingness to shine a light on the underbelly of our world.