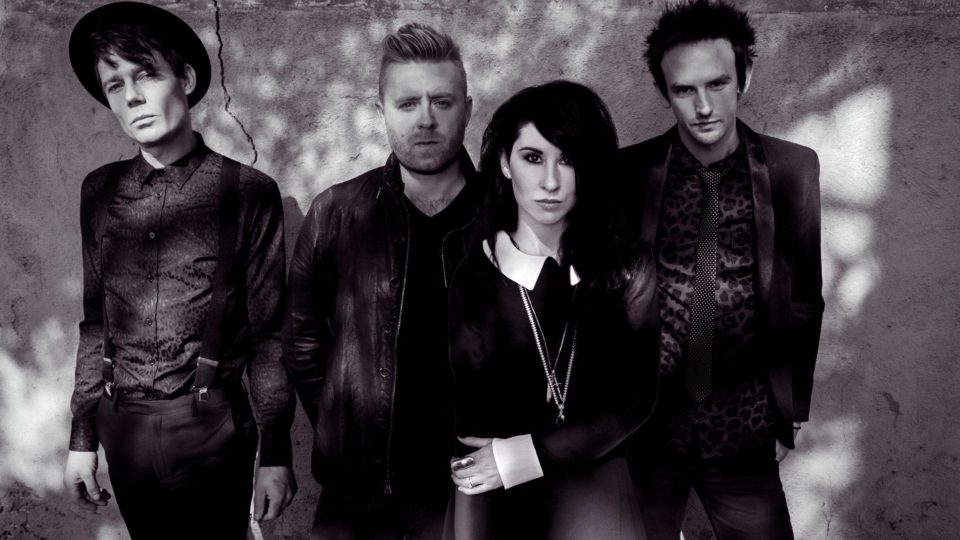 The last few weeks have gotten me thinking about the places I call “home.” Having immigrated to the USA and renounced my citizenship of my birth country, I often feel rootless, my feet planted on sand instead of solid ground. “Home” for me used to mean the Philippines; but whenever I visit, it feels foreign compared to California where I grew up. Over the summer, home was Paris; before that, Tokyo. It’s a beachside brunch spot in Laguna, The Hotel Café in Hollywood, High Ground in Iowa City. It’s my parents’ house. My partner’s. My truck. Forever my truck. A set of keys, the sharp scent of sizzling onions, two jackets with matching beanies hanging side by side, a smile, a face, a laugh.

When I moved to Los Angeles, this song by Deluka resonated with what then became my definition of home:

“In the bright white, of the headlights
Bouncing off the edge of the sky
Your energy, dancing around me
Keeps me warm it keeps me alive…”

It started with one person, someone I’d really only known a short time, offering me sanctuary during a time of transition. I had quit not just my job, but an entire career with a clear upward trajectory, to chase a mad dream of working in the music industry. Days were a hustle as a writer, an office assistant, a social media consultant, earning half my old salary combined. Nights became an anxious roulette of other people’s couches. I was just starting to question my life choices when an artist I’d met a few months previous landed an apartment next to my office job, and offered a roof over my head during the week.

“You feel like a place to sleep when it’s late
Somewhere I can close my eyes.
When the world went cold you were brighter than gold
We built this city overnight…”

His cat kept me eyeballs-deep in allergy medication, but he filled my days with music. I couldn’t believe my luck. He showed me the hiking trails at Runyon Canyon and introduced me to a local 24-hour diner, aptly called Kitchen24. We spent afternoons in his tiny garden listening to records. I painted my nails while he dug his hands into the dirt to plant tomatoes. That garden became my sanctuary whenever I needed an escape. After a few months, I got my own place in the same building. Even when we spent less time together, we were never physically far apart. In my mind, he will be forever associated with my time in the City of Angels.

The concept of a person instead of a place being “home” to me is not a new one. During those couch-crashing days, my girlfriend at the time was my anchor. She lived an hour away, but was the one I went home to on the weekends, the one who kept me sane when I wasn’t sure about anything. My family is the same. I know they will be there for me, even though I devastated my mother when I eloped to Colorado in the previous relationship. I still haven’t forgiven myself for it, especially when that ill-fated marriage nearly destroyed me.

Deluka was one of the first bands I saw and really got to know during my Hollywood phase. They had recently made the move to the west coast from NYC and played a show for the music magazine I had started writing for. I immediately fell in love with their electro-rock vibe and Ellie Innocenti’s ethereal voice. Some of their songs became the soundtrack to those early days, trying to find my feet in a city constantly rushing towards the “next big thing.” Some of my fondest memories include falling in and out of love while listening to “Dead of Night” and dancing along the Walk of Fame to “Never Alone.”

The band is currently on hiatus, so I asked Ellie what “home” meant to her these days.

“‘Home’ was written more about the idea of home rather than the literal sense. Being in a band for all those years was very nomadic by its very nature, so I became accustomed to clinging to the smallest versions of home I could. Taking comfort in the familiarity of those around me, taking my own pillow wherever I went! Home was more of a feeling than a place, I think it still is.”

Co-founder and guitarist Kris Kovacs started with a different take, but ultimately came to a similar conclusion.

“Well, the song was written about how we would have to make places very quickly a ‘home’: any random number of NY apartments, our tour van to a certain extent, hotels for one night, and finally LA. Still, from all these things, I’ve concluded over the years that home can be anywhere you decide to make it. It’s more (about) where you feel happier and with whom you feel happiest. It’s not where you were born, or even where you grew up. But where feels right for you.”

“I’ll meet you at the bridge.
We’ll talk into the night
Take the first train home
And in the morning light
We fall asleep, in each others arms
And when we wake up…” 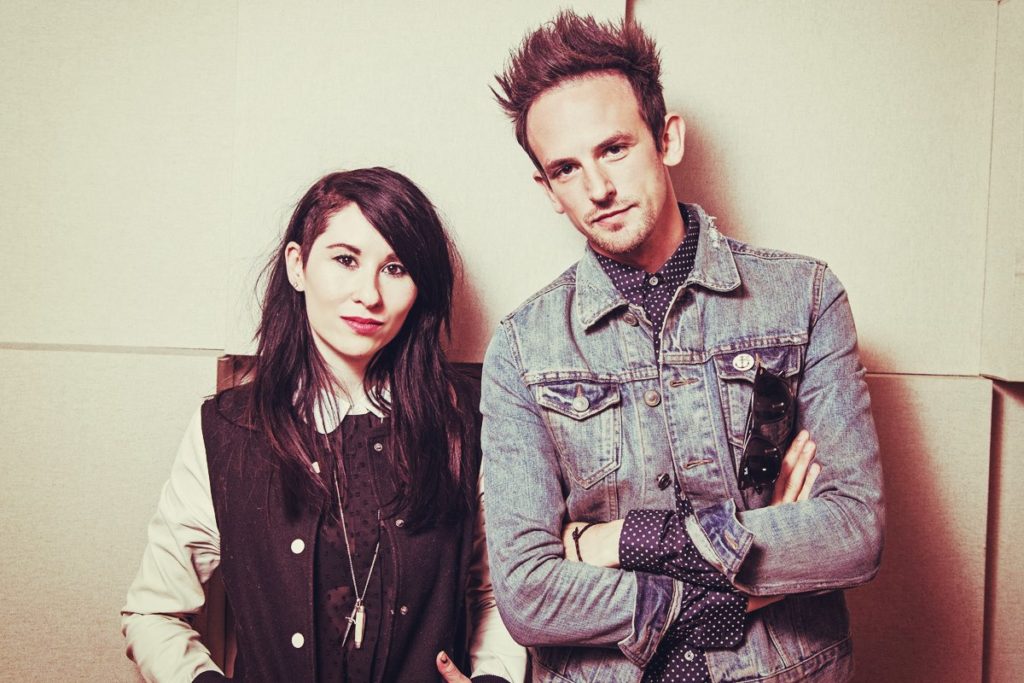 The song continues to resonate, perhaps now more than ever. Over the years, I’ve attributed different lines to different people – both friends and those more than. However, during the course of writing this, what it actually boiled down to became clear.

For me, simply, home is love.

Love is a rock solid foundation and a work in progress at the same time. Love isn’t stagnant. It lives and breathes and grows. Love isn’t anchored to any one place. You can take it wherever you go.

I never dreamed I would be where I am right now. No longer in California, no longer working for someone else’s gain, no longer trying to make more than I need, or chasing ambitions of touring with musicians. Instead, I’m sitting in the middle of the Midwest, in the middle of a writing program, doing something I’ve always done and can’t seem to help doing. I started two new jobs, both entry level, doing things I’ve always done and often seem to end up asked to do.

I don’t know how long I’ll be in this town. I don’t know if I’ll ever find a place to “put down roots” or if I’ll continue to keep moving. What I do know is that wherever I end up …