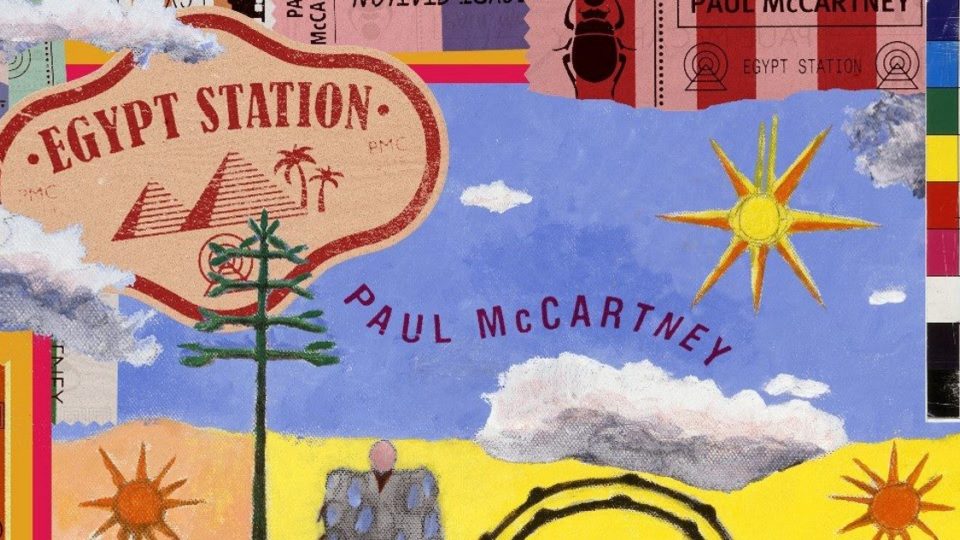 With over fifty years of fame under his belt, Paul McCartney is a musical icon. Forever immortalized as a member of The Beatles, McCartney was only 21 when the group took off after the release of their first album.

Their position as one of the greatest bands of all time will forever stand firm, but as one of the only remaining members of The Beatles, McCartney has increasingly focused on his career as a solo artist.

McCartney recently created a solo album Egypt Station, which debuted back in September of this year. McCartney said the title is inspired by a “dream location that the music emanates from.” The 16 song collection is the newest release for the musician since his last album in 2014, themed around movement between the ‘stations’ of each song.

“Come On To Me,” the third song of the album, has the trappings of McCartney’s rock ‘n’ roll roots, transforming the love-song lyrics into a raucous single with a howling refrain alongside a jam session of guitar and brass. Lusty lyrics and all, it is fresh yet fitting for the 76-year old legend.

A good chunk of the album follows this ‘new retro’ sound, capitalizing on McCartney’s strengths on guitar and writing lively lyrics. “Who Cares,” “People Want Peace,” and “Despite Repeated Warnings” all run with rhythmic melodies and time-defying instrumental backings. “Back in Brazil” is the album’s most effective step in a new direction for me, with an inventive jazzy undercurrent that is entirely novel for McCartney, but with an overall tone that fits his musical style.

“Happy With You” comes off as filler, a rather one-note track that lacks any climactic movement. The repetitive and oversimplified lyrics aren’t given any help from the strumming of the same chord progression throughout the entire song. Though attempting to be a bittersweet and breezy love song, “Happy With You” leaves much to be desired in terms of musical prowess or emotional weight.

“Fuh You” is the outlier of the album by far, and not in a good way. From the juvenile title to the techno-esque backing track, nothing about it jives with McCartney or the rest of the album. A Pitchfork review described the song as a “maximalist jumble of modernist nonsense,” and I can’t say I disagree too much.

Wanting to experiment as an artist is laudable and likely desired by McCartney to some extent to be more than just a token of The Beatles, but “Fuh You” abandons his past entirely to poorly mimic the music trends of today. The incongruity only continues in the official music video, starring a boyish young actor lip-singing straight at the camera to McCartney’s dubbed over vocals.

The closing combined track, “Hunt You Down/Naked/C-Link” brings back heavy guitar in its first movement and pares it down to an extended soulful riff by the end. This song encapsulates the best parts of the album through instrumental spotlights and storytelling lyrics. Though it has certainly has some bumps along the road, Egypt Station is a strong collection that brings McCartney into a new era of music.