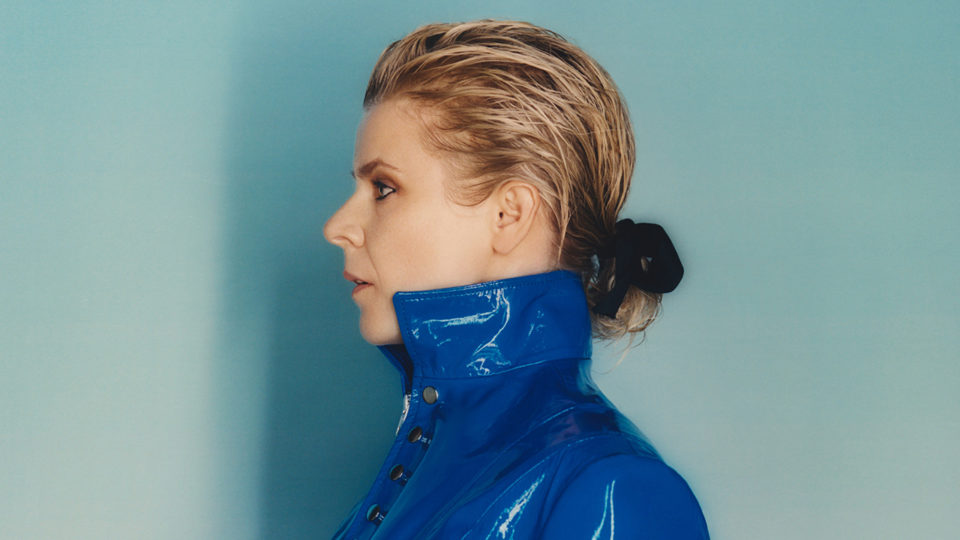 Robyn is back on the dancefloor. The enigmatic artist has returned from her 8-year-long hiatus to get everyone dancing. But this time it’s different. The beats hit softer and the hooks aren’t as anthemic, yet it never feels like a lesser work. Robyn’s “Honey” is still a masterfully crafted album which will fit well into the indie pop star’s strong catalogue.

“Honey” comes after a well-documented rough period for the artist. In the 8 years since her last album “Body Talk”, possibly the best pop album of the decade, she has experienced a personal upheaval. With both a momentous breakup (before a reunion) and the death of her longtime collaborator, Christian Falk, who passed away due to pancreatic cancer in 2014.

From the opening song, “Missing U”, it is obvious Robyn is dealing with these events. The person missing in the opener and first single could be one of many: Falk, a lover, or as she has posited, her fans.

The track is a beautiful synth track which has the most obvious hook of the album. It’s the perfect opener for the album, bringing us into Robyn’s state of mind.

Her emotion evident as she fades out repeating the lyrics “There’s this empty space you left behind / I keep thinking you’re still right beside me” It’s a truly heartbreaking moment, only one song into the record.

This and later songs propose “Honey” as an album highlighting Robyn’s flaws. She is no longer the robotic, confident being she was on tracks like “Femmebot” and “Konichiwa Bitches”. Both of these feature a staggering amount of confidence and are amazing for it.

This album delves deeper into the psyche of Robyn, making it feel like her most personal work to date. Robyn is not shying away from her mistakes here. She exclaims she is a human being and not a robot on “Human Being” and pleads the title phrase over and over on “Baby Forgive Me.” The swagger is gone here and Robyn is finally showing her true colors.

The emphasis on emotion is demonstrated in the understated instrumentals. Those looking for Robyn’s signature brash pop like on Dancing On My Own or Call Your Girlfriend will be disappointed. Robyn has mostly given up those sounds for the club and dance inspired music.

The instrumentals are understated and tend to wash over like waves. Nothing grabs you, yet repeated listens invite you in and entrance you. It’s a perfect maturation of her sound. A sound which won’t light up a dance floor but will instead wriggle itself into your mind and get stuck.

The album’s focus on its creator’s flaws and the understated tracks might make it sound joyless, but Robyn is still having fun throughout the record.

“Because It’s in the Music” joyously depicts her in love, with tears coming from happiness in seeing the “heavenly bodies moving.” Sadness is still present in the most beautiful images. This song also features one of my favorite moments on the album, when her voice lifts higher and higher before the chorus. She sings the simple couplet “It’s a tired old record / I still play it anyway” with a cadence making it sound like she’s taking flight.

Other highlights include the title track, “Honey”, which is the most sensual song on the album. Robyn’s vocals are infectious here and it’s no wonder fans salivated at the previews of the song. The song truly lives up to the hype and is one of the catchiest tracks on the album. It will definitely stand as another Robyn classic.

My favorite track though is the closer, “Ever Again”. This track features a slight Prince influence and finds Robyn reveling in love. Her confidence seemingly coming back as she shuts out the demons. Much has been made of Robyn’s choice to release the album sequentially, with the first song being the oldest and the last being the most recent.

Using that logic, the song feels like a turning point for Robyn. She has purged the sadness throughout the album and decided to focus on love. As one of my favorite lines on the album states, “I’m only gonna sing about love ever again.”

Coming after an album featuring Robyn’s unvarnished flaws, this declaration is truly heartening. The song builds slowly to a pulsating beat, a callback to Robyn’s previous anthems. It feels like she’s hoisting herself up, having made it through a rough period and come back a stronger, more positive person.

This album is definitely one to sit with and come back to time and time again, as Robyn has crafted a body of work which unfolds after multiple listens. Don’t skip it simply because there are less hooks than a typical Robyn album, as this is as rewarding. As Robyn says in “Honey”…

No, you’re not gonna get what you need
But baby, I have what you want
Come get your honey