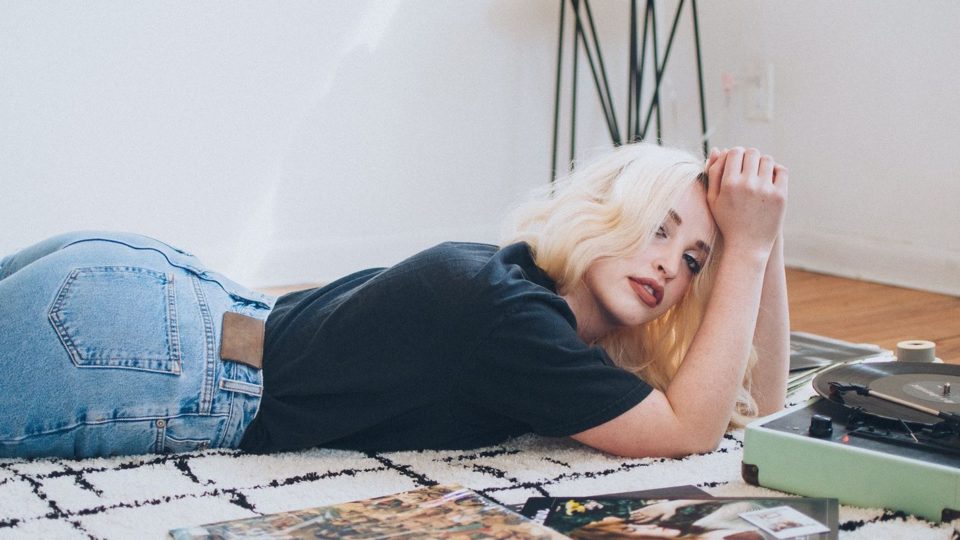 While there is so much that I can say regarding the performance given by Elizabeth Moen, over and over again, I often find myself sitting here at a loss for words.

Being a fan of Moen since her self-titled debut album in 2016, I can honestly confess that her music has the capability of transcending you from your current place in the world to an environment that sings of nothing but pure nostalgia.

From the multiple genres – folk, indie, and blues to name a few – her voice contains a certain fluidity that just draws you in and holds you captive until the last note is sung.

While watching the show, even though I was mesmerized by her voice, it was quite an experience to see how her music affected those around me. Halfway through the set, it was simply amazing to see so many not only listening to her music but actually listening to the words of her songs as well.

In a way, it showed how much of an important role artist play in our lives, whether we realize it or not. For some, it was clear to see that the words Moen spoke were honest and relatable. Which, if I may say, is quite rare to see manifest in artists in today’s day and age.

One thing that I did not expect was holding a conversation with a young woman during her performance.

It started off as a simple excuse me as I scurried to my seat and quickly turned into an impromptu friendship where I learned many interesting things about Moen.

For instance, only a few years ago did she walk these same streets as I, as a student here at the University of Iowa. While that simple fact may seem not as a noteworthy one, I can tell you it is anything but irrelevant.

Being a student, I cannot begin to describe what it felt like to see someone who was in the same shoes as you follow their passion and become successful.

In a way, it was a subtle push of encouragement in regard to reassuring me – and all my fellow Hawkeyes – that it’s okay to follow your passion.

Being a college student on the verge of graduation, it can be quite fearful to imagine the world outside of Iowa City; however, seeing a former student come back and perform, is simply amazing.

I can sit here and rift for hours on how wonderful Moen’s show was but what I want to iterate the most is simply how amazing it is to see an artist in person.

I mean, listening to them via any streaming website is one thing, but actually seeing and hearing them is an entirely different thing.

Which is why, I am more than happy – pleased – to have reviewed Elizabeth Moen’s show tonight at the Englert Theatre.

Next time she’s in town, I’ll be sure to attend.

I hope to see some of you all there.