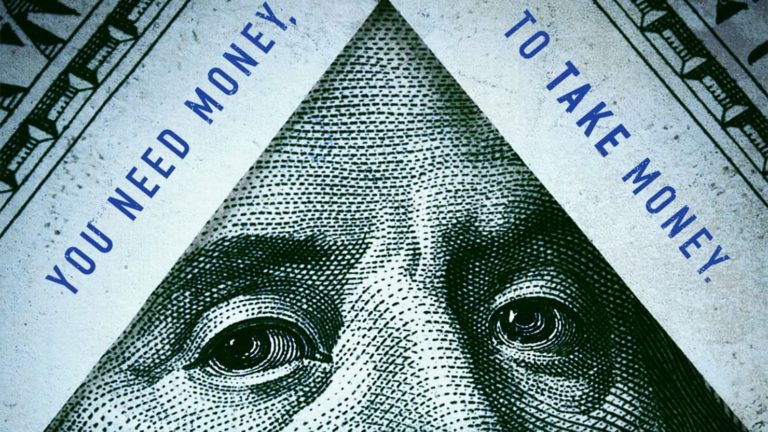 As I was scrolling through Netflix, I spotted a new original called “Dirty Money.” Instantly intrigued, I pressed play. No, I didn’t read the description-I’m too impulsive for that, but I don’t regret it. Netflix originals can be a hit or a miss, and this was definitely a hard hit.

The show covers infamous economic scandals ranging from the cartel to Big Pharma. The first episode had a ton of impact and shed a lot of light on how corrupt large companies can be. In an initiative to compete with American companies, Volkswagen created its own “clean diesel” vehicle.

The German company advertised the car to have lower carbon emissions than previous models. It turned out that Volkswagen was just engineering the car to circumvent American carbon emission tests-it wasn’t environmentally friendly at all. And worse? When caught, they recalled the model, redesigned it to go around the test again, and continued selling the car. Those sly Germans.

I might be out of the loop here, but I had never heard of this scandal and I will never buy a Volkswagen (I probably wouldn’t have to begin with.) It’s incredible how such a large company can get away with being so deceitful, especially to an entire country.

The last episode of the series about Trump University reminds us of President Trump’s ability to create his image in the media, going so far as to call a magazine pretending to be his own PR man to spread stories about himself. “Trump has this reptilian, knowing, street-smart awareness of the powers of media,” says journalist Tim O’Brien in the show. As he tweets from the Oval Office, we are reminded every day of Trump’s ability to steal headlines simply through his rhetoric.

It is revealed that Trump’s show “The Apprentice” created an image of him that was misleading.  The famous boardroom where Trump interrogated the contestants was constructed solely for the show, along with the ornate nature of the reception area. In reality, his office and building were cluttered and outdated.

In an interview with Walter Shaub, former Director of U.S. Department of Ethics, he explains that the Trump Administration wanted nothing to do with working with the Department, unlike the past two administrations. Shaub resigned due to the lack of communication he had with the President. The decision to include this segment in the episode only added a political undertone that elicited anxiety and frustration.

Although this series is impressive, I am disappointed that the Trump episode is so obviously biased. The second episode deals with Scott Tucker, a former race car driver who created payday loans and is serving a 16-year prison sentence for racketeering. This is the only other episode that deals with an individual instead of a company and it includes testimonies from people who admire Tucker’s business skills in addition to those who believe he is a criminal with wicked intentions.

In “Confidence Man,” I came across no interviews that praised Trump for anything except for his ability to manipulate and con innocent people. As difficult as it is, it would have been nice for this series to stay out of the political arena and stick to the money.  Maybe next season?

All in all, “Dirty Money” is seriously enlightening. The show successfully breaks down the stock market, real-estate developing, monopolies, and banking for those of us who didn’t get our MBA’s. I never felt like I was in over my head, and I actually learned a ton of new things. I’d love to see this series continue, and who knows, maybe I’ll land a side job on Wall Street.