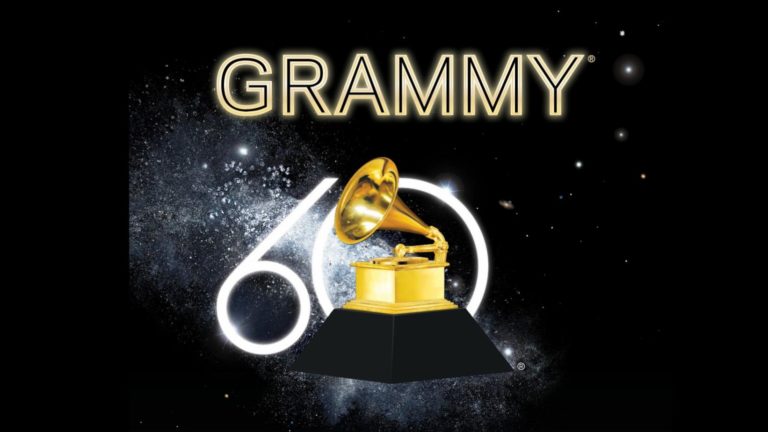 2017 was undoubtedly a great year for music. An exciting batch of young artists from Lorde to SZA to Tyler the Creator led the way, all releasing fantastic albums throughout the year. Veterans like Kendrick Lamar, Jay-Z and LCD Soundsystem also released great albums that found them reinventing and tweaking their sound. It was overall a very well-rounded year in music. And the Grammy’s reflected none of this.

The Grammy’s has devoted itself for years to not awarding the best music, but the most popular; so it should come as no surprise that 2018 was more of the same. Here is a list of albums that have been snubbed from album of the year in the last decade: Kanye West- My Beautiful Dark Twisted Fantasy (2010), Frank Ocean- Channel Orange (2012), Kendrick Lamar- good kid M.A.A.D City (2012), Kendrick Lamar- To Pimp a Butterfly (2015), Beyonce- Lemonade (2016).

The lack of acknowledgment for great artists and their work is undeniable, with cookie-cutter pop artists consistently taking home all of the major awards. Innovative, forward-thinking music is put on the backburner in favor of commercial success, which typically leads to the majority of awards going to white males.

This brings us to the 2018 Grammy’s. 2018’s nominees looked extremely promising, with a plethora of fantastic nominees up for Album of the Year and Song of the Year. Yet, at every turn, the wrong decision was made. In a year full of exciting young artists and great releases from legendary music figures, the star of the night was none other than Bruno Mars.

Bruno Mars’ 24K Magic won album of the year over Kendrick Lamar, Lorde, Jay-Z, and Childish Gambino. And song of the year. And record of the year. He won all 6 awards that he was nominated for.

Jay-Z had a late-career gem with 4:44, and was the most nominated artist at the event with 8; he walked away empty-handed for the night. Not only did Lorde not win any awards, but she didn’t even get clearance to perform one of her own songs. Every Album of the Year nominee got to perform one of their own songs, yet Lorde was required to sing a cover song; she refused, and thus didn’t get the chance to perform.

The Grammy’s is terribly flawed and in 2018 it’s more clear than any other year. The easy cop-out is to say, “If you don’t like the award show and know it’s a joke, then why watch it?”. To answer that simply: the show is a big deal. It’s the biggest music award show annually and the longer that great, diverse artists are denied recognition, the longer our society will be in quicksand, lacking exposure to anything outside of the pop music churned out by white artists each year.

It’s time for the Grammy’s to recognize true artistry, as 2018 was a new low.