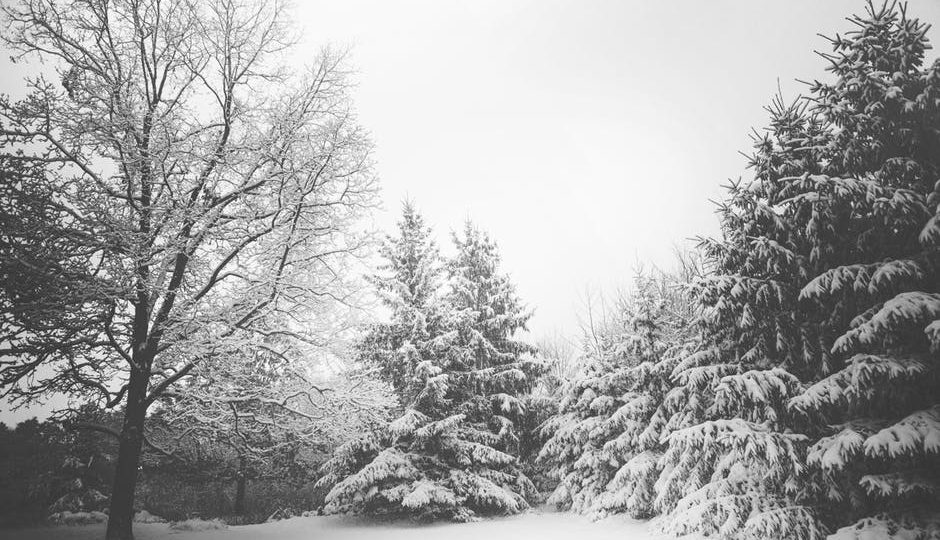 Winter is coming. Despite the light-jacket weather we’ve had this week, the pervasive presence of nutcrackers, Christmas trees, and red ribbons reminds us that winter is, in fact, approaching.

The advent of winter and the Christmas season makes me think about what sorts of music I inevitably return to around this time of year, other than the classic holiday jams. It’s part of an inner seasonal clock I faithfully follow in my music-listening life. This applies to classical music in particular. With the change of the seasons I shift from breezy Debussy in the spring, to steamy Vivaldi in the summer, and then to Bach in the fall.

Now winter, especially the early winter months, is a particularly unique situation. At least for many of us, early winter music has become rather synonymous with Christmas music. Particularly where the Nutcracker Suite and Swan Lake, both by Tchaikovsky, choral music in general, and Greensleeves. And unfortunately these pieces have become starkly branded by this association—I can’t listen to The Waltz of the Flowers in mid-June; it feels about as wrong as listening to Jingle Bells when I’m sweating in shorts and a t shirt.

But for those who are sensitive to seasons and music, what makes a piece of music particularly evocative of a specific season? I don’t know. But I would like to introduce a piece that I always listen to about this time of year. And in the process, we might approach something of an answer to this question.

The piece in question is Edvard Grieg’s Piano Concerto in A Minor. It’s a vibrant and emotionally saturated piece, strongly flavored with music from Grieg’s homeland, Norway. You are probably familiar with this short little dude, most likely through two pieces: “Morning Mood” and “In the Hall of the Mountain King,” which have become commercial favorites. Grieg was one of the early composers to actively incorporate elements from his native culture

into his music, producing works with a mythical, and almost narrative quality that could only be the product of himself and his beloved country. Some have called this concerto his “love letter” to Norway. Grieg composed this concerto in Italy when he was still a green 25 years old, not intending it to be any sort of a hit. And yet it wrested its immense popularity from its premiere to its performances today.

It’s one of the most beautiful relationships between the concert piano and the orchestra. Against the arboreal, evergreen background that the orchestra constructs, the piano introduces a crisp and delicious breeze that brings the entire setting to life. With a dramatic beginning, the concerto hops into a jaunty second movement. The third movement begins with a stormy introduction; but about a few minutes in, a flute pierces the sudden silence, introducing a majestic theme that lingers with you for the rest of the movement.

As I mentioned before, this concerto is very wintery to me. It could be because of its Norwegian (and thus “Northern”) qualities. It could also be because I first heard this concerto in the winter. Nevertheless, it never ceases to feel like an icy and stoic façade broken through by emotional tremors from beneath.

I have no idea if anybody would share a remotely similar response to Grieg’s music as I have. And this brings us back to the question from before: what makes music seasonal to us? Is it purely circumstantial, a mere result of the context in which we listen to it? Or is it something much deeper, speaking to our individual interpretations and experiences of time and the seasons?