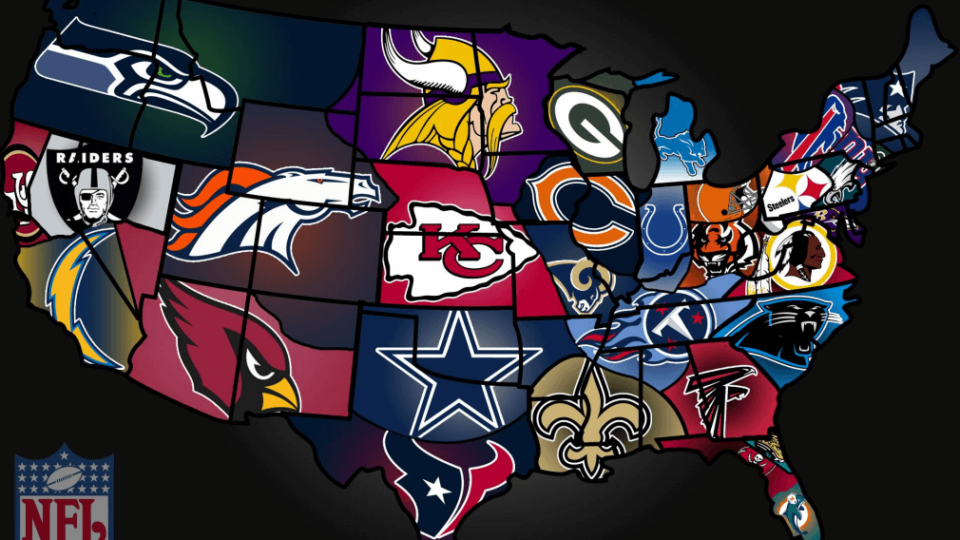 IOWA CITY – Entering Week 8 of the 2017 season, the NFL never ceases to amaze its fans. Rookies have grown throughout the first 7 weeks. Some have flourished, others have stalled. The league’s elite continued their stride. The veterans’ show off their leadership as they enter decline. Thus, the cycle of the NFL moves on. This period of the season, known as the midseason, is one where teams attempt to regroup for the final push. The playoffs are on the horizon. However, if the season ended today, how would the awards shape up? While the annual NFL Honors show has numerous additional awards for off the field, the following predictions are those remaining on the field.

Younger brother of future Hall of Famer J.J. Watt. Same college, Wisconsin, as elder brother J.J. Watt. Similar draft hype as J.J. Watt coming into 2017, as we see at midseason, the hype was not misplaced. 7 games into the season, T.J. Watt has put up tremendous numbers. 21 solo tackles, 5 additional assisted tackles, 4 sacks, and 1 interception. Very strong start from his first outings as a professional, looking forward to seeing this young man grow into the monster that T.J. Watt can become.

This may be a controversial pick for some, but a tough decision for me nonetheless. Running back Kareem Hunt and Quarterback Deshaun Watson will battle to the end of the season for the award.

However, Deshaun Watson appears to be more elite. Starting merely 5 games, Watson has still thrown for 1,297 yards, 15 touchdown, 5 interceptions, completing passes at a 61.5 percent clip. Deshaun has even rushed for an additional 202 yards with two touchdowns on the ground to compliment. Despite all this, an even more impressive stat is Watson’s total QBR at 80.8. This rating leads league, higher than the likes of household names such as Tom Brady, Aaron Rodgers, Drew Brees, and even defending MVP Matt Ryan. This earns him the Offensive Rookie of the Year award.

Playing a mere 8 games last year, Rob Gronkowski had yet another injury riddled season. Despite playing only half the season, in two of the eight games, Gronkowski was nowhere to be seen with no receptions. His season ended with back surgery, putting Rob on the shelf for good. Entering the 2017 regular season, Gronkowski’s health and durability had become a large question mark for the New England offense. Nonetheless, the Gronk has bounced back in a way few experts projected. With 452 receiving yards and 4 touchdowns on 29 receptions, Rob Gronkowski has nearly surpassed the entirety of last season’s output. 25 receptions, 540 yards, and only 3 touchdowns was the 2016 statline among his eight outings. Barring another injury, *knock on wood* Rob Gronkowski should own this year’s Comeback Player of the Year award.

The Rams may just be the surprise of the year. Following a miserable 4-12 record, the 2017 offseason did not show many roster changes, expecting to repeat the previous season’s failures.

Despite only notably adding wide receivers Sammy Watkins and Robert Woods, the Los Angeles Rams has made unbelievable changes moving forward. Their 5-2 record can be accounted due to the mindset of Head Coach Sean McVay. Following up the abomination of a coaching job completed by Jeff Fisher, McVay continues the dominant march of the defense. Additionally, Sean McVay has made the necessary changes to turn around the offense from a piddling 14.0 points per game in the 2016 to an astonishing 30.3 points per game, the highest scoring offense in the league. Coach Sean McVay is the difference moving this Rams football team past its previous mediocrity, earning McVay the 2017 Coach of the Year award.

Bringing in a mighty 8 and a half sacks and 25 solo tackles, the LA Chargers have a beast at linebacker. The six-season veteran has made strides from an already elite level. Melvin Ingram has also forced two fumbles, recovering one. Ingram seemingly steps up his game daily, with the best of his outings coming within the last three games. Incoming offenses must be wary when moving the ball in his direction, giving space for other elite defenders to make plays. Defensive ends Joey Bosa and Chris McCain, cornerbacks Casey Hayward and Desmond King, and the entirety of the Charger defense benefit from his mere presence on the field.

Prior to this week, Alex Smith was the frontrunner for this season’s MVP award. Despite this, Smith is being thwarted by a younger, more mobile quarterback. However, do not dare take anything away from Alex Smith. Twelve years into the league, Smith is seemingly putting up his best numbers yet. Passing for 1,979 yards, 15 touchdowns, and zero turnovers. All of this coming on a 72.4 completion percentage, enabling the Chiefs a hot 5-2 start. This record not only leads the the AFC West, but also leads the entire AFC. Their record matched only by the Patriots and Steelers. Capping off his impressive numbers, Alex Smith leads the entire league in passer rating at 120.5, solidifying him as the Offensive Player of the Year.

Quite possibly the most difficult move was the decision to give the MVP nod to Carson Wentz. Despite having overall worse numbers by a slight margin, Wentz tops Alex Smith in a much more important category: Wins. The Eagles have soared high to grab the best record in the NFL, winning six of their first seven. Aided by the struggles of their NFC East rivals, as well as key injuries to top NFC contenders, such as Aaron Rodgers, Dalvin Cook, and Josh Norman, the Eagles seem to have a smooth ride to a first-round playoff bye. Wentz is passing for a remarkable 1,852 yards and 17 touchdowns, and completing 61.6 percent of his passes, with only 4 interceptions to rebut. Maintaining a total QBR of 72.7, a league wide third best, the impressive numbers by Wentz will be the determining factor for deep postseason success.