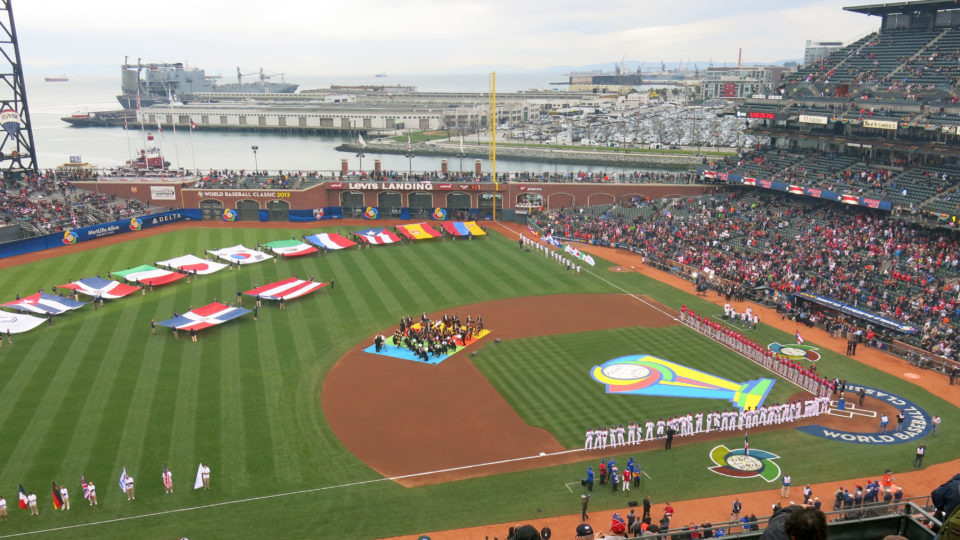 Time to get excited, because the World Baseball Classic is back in action.

Many stars from the MLB are committing to their respective countries or heritages, as this may be the most profiled World Baseball Classic to date. Some stars include Manny Machado of the Baltimore Orioles (Dominican Republic), Jose Altuve of the Houston Astros (Venezuela), Adrian Gonzalez of the Los Angeles Dodgers (Mexico), and Nolan Arenado of the Colorado Rockies (USA).

While most are excited that baseball is back and would rather wait for the MLB season to start, hear me out. The World Baseball Classic is a great opportunity to see a lot of great things. The WBC provides us with the opportunity to enjoy talent from other countries who do not play in Major League Baseball. In the past we have seen current MLB stars like Masahiro Tanaka, Jose Abreu, Yoenis Cespedes, and Kenley Jansen play in the WBC before they were signed to big league contracts. Fun fact about Los Angeles Dodgers closer Kenley Jansen, who is arguably the best closer in baseball right now, played catcher for the Netherlands in the 2006 WBC. Here is a GIF of Jansen throwing out Ryan Braun from his knees.

Another opportunity that the WBC presents is competitive baseball in March. In the month of March, spring training games are just merely for the players prepping themselves for the season. Most of the game’s best players are out of the game by the fifth inning. With the WBC, the game’s premier players are in game action for nine innings. More star studded players as mentioned previously are going to play in the Classic.

Lastly, the WBC has an incredible fan atmosphere. Like the Soccer World Cup, the fans of international teams are loud, rowdy, excited, and prideful for their team. A sense of nationalistic pride comes together in one tournament, on one diamond, in between the foul lines, 60 feet 6 inches away with the winner-take-all in LA.

The first game for Team USA is on Friday, March 10 at 11 AM against Colombia, while the first official game of the WBC is between Israel and South Korea, which begins Monday, March 6 at 4 AM CT in Seoul, South Korea.