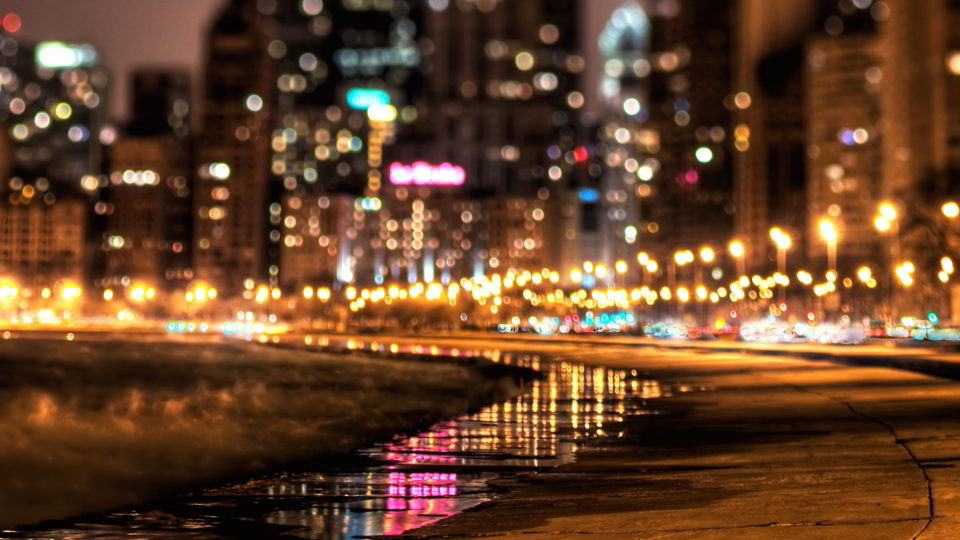 You must have the right skill set in order to excel in a certain area. And for some, you just need to have the right name. In the small town I’m from this is the case. All in order to be someone you need to be excellent in a sport and you can get everything and get away with anything.

It doesn’t matter if you’re the smartest kid in your class, since you don’t play a sport you’re overshadowed and the kid that does play one gets the title of the smartest. The only thing you had going for you is gone.

You can be active in your community as well as the surrounding communities but that doesn’t matter to people because you don’t have the right last name.

Let’s say you work thirty hours a week at your part-time job and are on high honor roll every semester. You aren’t considered hard-working because you don’t play a sport for one season on top of all that.

Just face it, if you are ordinary, you don’t get anything in life. People don’t remember you or care about what you do with your life. You’re just there one day, doing the best that you can do, and then you’re gone the next, forgotten like a piece of cheese at the back of your refrigerator.

But, let me tell you something, just because you’re ordinary doesn’t mean you can’t be extraordinary. You just have to work harder to achieve it.

No, they are brought down to your level. They actually have to work for something for once in their life.

You may not want to read my story. You know, just because I’m an ordinary person. I don’t really do anything with my life.

I don’t play a sport. I’m not in any clubs. I don’t have any interests besides books. I don’t do anything besides work

and school. My own friends don’t like to hang out with me.

My life is boring. So, I’m warning you now, just stop reading.

You’re still there, aren’t you? Well, I guess if you’re going to stick around you might as well get comfortable. This is going to be one long and boring story.

It was summer. The one after my freshman year of college.

All of my classmates that I graduated with are back, and all they do is party. Every weekend. With each other.

And I’m not saying underage drinking is bad. Like you do you. It’s not my life. You go do whatever you want to do to yourself.

It’s just that it is literally the exact same people that they party with every weekend; I mean wouldn’t you get sick of each other?

Anyway, this story isn’t about them. Well, they will probably pop up occasionally but for once they aren’t in the limelight. They get to steal the show in every other situation; it’s my turn to shine!

I’m guessing you’re expecting something extraordinary to happen to me, right?

Well, you’re going to need more background information to understand the next part.

You see, I was kidnapped when I was young. I couldn’t tell you the year since I don’t remember much about it. I only know what my parents told me and what I could find in news articles.

My parents didn’t tell me much and the newspapers only reported the bare minimum due to my parents’ wishes to keep things on the down-low. But as the years went on, I figured out the real reason why I was kidnapped in the first place.

I have magic. I can control the elements around me: earth, water, wind, and fire.

For the longest time, I didn’t know about it. I just thought the things happening around me was coincidental. But eventually, I started to notice that I had the ability to control it. Well, it came when I found out I could breathe underwater. Boy, was that a fun time!

That’s a story for another time. Anyway, nobody knows this about me. I’m an only child and my parents are really cool about it. They help me practice using my magic and keeping it controlled.

And that’s why I was kidnapped. Someone wanted to use my powers for evil. I know, it sounds like Tangled and it really is. Only, I didn’t get a man out of it. The police came and got me out of there within six months of when I was kidnapped.

Like I said, nobody knows this about me. They all just think I’m a nerd. A loner. But, don’t worry, they’ll soon find out.

I told you this would be boring.

But now you’re invested in this. You need to know what happened to me. I mean, I’m just a boring book nerd. Nothing great happens to me.

Well, this is the summer everything changes.

This is the summer where my life becomes extraordinary.