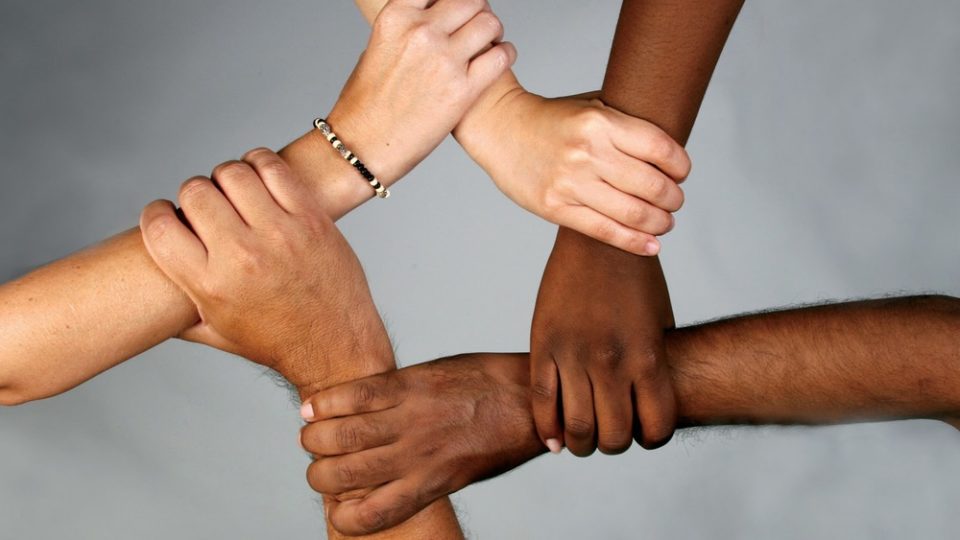 In my very first article of this column, I wrote a story. That story asked you, the reader, to imagine yourself as a child of illegal immigrants who had just gotten deported.

It has happened to many people over the years and currently, it’s about to get worse. President Donald Trump made it a campaign promise to deport illegal immigrants and many people cheered. They thought it was a good idea and they agreed with his plans for both deportation and the wall.

What these people forget is that the people they are against are human beings, many of whom are trying to escape Mexico. Trump said that Mexico was smart for sending their people to the US. Mexico isn’t sending anyone anywhere directly.

The corrupt government, the drug wars, kidnappings, and a poor community drive people away. My cousin makes about 17 US dollars in one day. I make more than that in two hours.

There isn’t a plan to make the US the next Mexico. Mexicans aren’t here to “take over.” We’re just trying to survive. Yes, there are “bad guys.”

There is no such thing as a perfect race no matter how hard society wants to believe there is.

“Mexicans are bringing drugs…” Okay, but do you know what supply and demand is? Drug cartels bring the drugs because there is a demand for them. And who is a part of the group doing the demanding? White people. So Mexicans could be/are bringing the drugs but white people and others are consuming them.

It’s important to realize that throwing blame at one race doesn’t excuse another. I’m not saying Mexicans are perfect and I’m not saying every single Mexican even wants to come to the U.S.

It’s important to understand that the U.S. is closing its doors to human beings who wish for a better life not only for themselves but for their children. It’s important to remember that not one race is better than the other.

So why is it that the people who supported the All Lives Matter movement are, mainly, the ones who are telling Mexicans, Muslims, and Syrian refugees that they don’t matter and that they aren’t welcome?

The answer to the question, “Who Matters?” is simple. Everybody does. Even if certain people don’t believe that to be true.