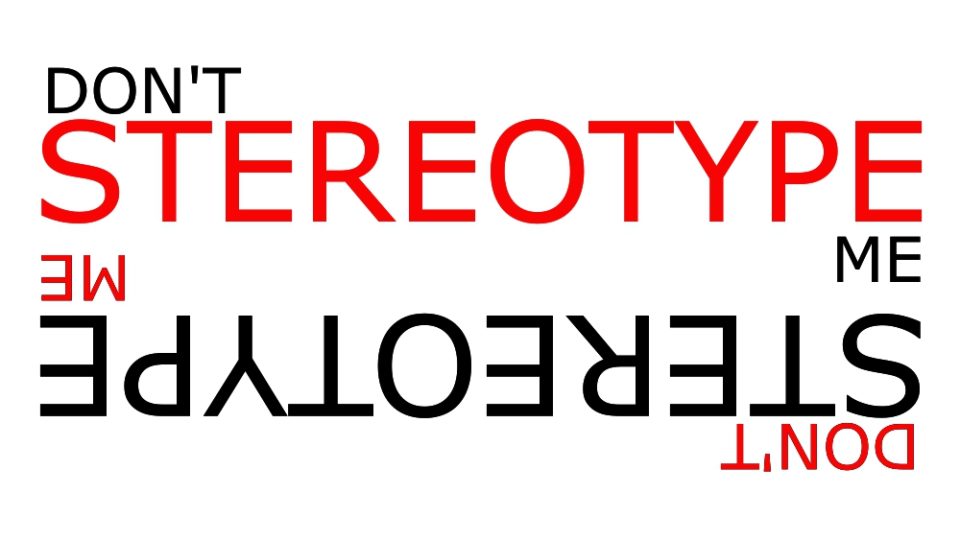 In Part 1 of Breaking the Stereotype, I talked about two black male characters from CW shows The Flash and Arrow that I felt broke a negative stereotype in some way or another.

Part 2  featured two black female characters from the CW’s The Flash and ABC’s How to Get Away with Murder.

Part 3 featured a Latino male from the CW show, Jane the Virgin.

Part 4 features a Latina character that I think is a positive portrayal.

Once again, I am only doing one character because a lot of shows I watch don’t feature Latina characters. Which I need to fix that ASAP. But anyway. The character is, once again, from a CW show. Honestly at this point, I should become a CW ambassador because almost every single show I watch is on the CW. Anyway the character is, Rogelio de la Vega’s daughter, Jane from Jane the Virgin.

Stereotype Broken: Sexpot and the Harlot

Jane Villanueva, played by the amazing Gina Rodriguez, is a young woman who dreams of becoming a writer. She attends grad school in order to achieve this goal. She is a mother to a one-year old son. The show is basically a telenovela but not as crazy as a typical telenovela and because no matter how I try to explain the show, I will do a terrible job so instead watch the extended trailer below. The main gist is that Jane gets artificially inseminated with some dude’s sperm or as it’s called in the trailer, specimen.

Jane breaks the stereotype of the Sexpot and the Harlot because her sexuality isn’t at the forefront of the show. She’s not seen as an over the top sexual object. The fact that she’s never had sex and ends up pregnant is the main story line in the show but the reason why she breaks these stereotypes is because the show never makes her a sex object.

Often times, Latinas are put into three categories. The ugly Latina maid, the sexy Latina maid, and the over the top sexual Latina. Jane is none of these things and that is why her character is, in my opinion, a strong one. With Jane it isn’t about how sexy she is but rather everything else about her. Rafael and Michael, the two guys vying for her love, aren’t solely in love with her for her looks. They love her because of who she is.

I guess the real reason why Jane is a welcome change from the typical way Latinas are portrayed is because there is so much more to her than her looks. She has real substance and isn’t just a diverse character on a show put there so that the network and the show don’t look racist.

Latinas and other minorities need positive portrayals on television. We need to see that there is more to us than the negative stereotypes perpetuated by the media. The CW does a good of getting these positive portrayals out there. They’re not perfect but they are definitely better than what is normally seen on TV.

This is the fourteenth article of the column titled “Living in White America.” Every month there will be new articles discussing how minorities live in America. This column will have articles dealing with anything and everything that concerns the under-represented groups of White America. This could include political and social talks. Some articles may discuss cultures of different groups and interviews with a variety of people including those of the racial majority. Discrimination against everybody but the racial majority has gone on long enough and now it’s time people get a look into the worlds of those they dislike so much.