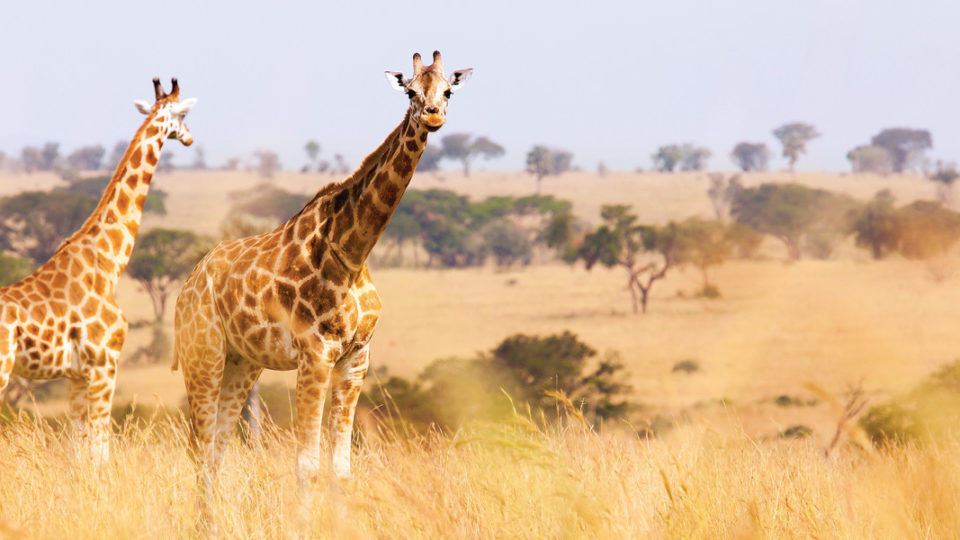 They’ve been in the air for a couple of hours now. Below them is Mexico and around them is endless sky. Ginger is carefully navigating them towards Africa so that Martha and Esteban may seek shelter and begin the next step.

It’s the middle of the night. Ginger has put the plane on auto pilot while he gets some sleep, and Esteban is passed out on one side of the plane. Since Martha had that little nap earlier in the car, she is wide awake, thinking about the day’s events.

Things haven’t been going so great for her. Anytime she takes a step forward, somehow she is always taking two giant steps back. Escaping the police after robbing Six Flags worries her. Getting away from them was easy. Too easy. Something has to go terribly wrong now and whatever that unknown wrong is, it frightens her.

To try to get her mind out of a pessimistic place, she decides to read one of her favorite books, The Gift by Richard Paul Evans.

Before they blew up the store in their hometown, they gathered up the items they truly needed to get them through the plan and gave it to Ginger to put in the plane right away. Esteban packed up his guitars and Martha gathered up all of her books and her buddy, Kevin.

Kevin is a stuffed Minion given to Martha by her friend for her birthday one year when they knew they wouldn’t see each other as often as they did. All of her friends know how much she loves Kevin and would never leave him behind, so judge her all you want, but Kevin had to come.

When they awake the next morning, Martha is a little tired from not getting enough sleep the night before but once she has some breakfast and juice in her she is ready to go. Esteban has been up for a couple of hours already, waiting for her to wake. He has already had his morning chocolate milk fix and is waiting for her to get settled.

Martha moves Kevin next to her, has a plate of cookies for breakfast balanced on her knee and a glass of Mountain Berry, and says, “Now what?”

“No shame, Esteban. No shame.”

“You should eat Poptarts. Poptarts are amazing!”

“What are we doing now?” She tries to get back on topic.

“You should eat the brown sugar ones .They’re the best!”

“Esteban, stop talking about poptarts and focus on the situation.”

“Well, we can’t do anything in the air. We’ll have to wait until we land in Africa. Where are we landing again?”

“Well, we’ve got a lot of time on our hands before we land so, what are we going to do?”

“That’s what I wanted to know!”

“I’m going to get myself some more chocolate milk. If we’re doing anything productive, then I’m going to need a little boost.”

Esteban goes to refill his glass of chocolate milk and comes back with Ben and Jerry’s ice cream and hands it to Martha saying, “Here. Apparently it’s happiness in a cup.”

“First you judge me on my cookies and now you are giving me ice cream? You make no sense,” she says as she eagerly takes the ice cream from him, “So, what are we going to do today?”

“I planned on watching some New Girl and maybe playing some guitar.”

“What else do you expect me to do? We’re a thousand miles above ground. It’s not like I can go outside!”

“Nothing’s stopping you,” she laughs, “but seriously, this is like your twentieth time watching that show, how can it still be entertaining?”

“No, Friends is the best show around! Have you even tried watching it like I told you to?”

“I did! I just can’t do it! It’s like an older version of New Girl and I don’t like old shows!”

“Whatever, I’m still not going to watch it. What are you going to do today?”

“Probably read. I haven’t had much time to do that recently and I’ve got a lot of books to start.”

“How is reading any better than what I’m doing? If anything, it’s worse!”

“It’s not! You just haven’t found the right book; if you had one that interested you, you would actually like to read!”

“Read The Christmas Box by Richard Paul Evans. I really think you’re going to like it.”

“It’ll still take me a year to finish. I’ll read the first page and never continue.”

They continue arguing about this for some time. Eventually, the conversation turns back them arguing about Friends and New Girl. Time passes quickly as they move through conversation after conversation, just talking away. They haven’t seen each other for a couple of weeks, and all they’ve talked about was the plan, so they had a lot of catching up to do.

They land in Johannesburg and head to a hotel in the middle of the city, thinking that it’s best to be in the middle of a large crowd than stand out among them. Once they got settled into their hotel rooms, Martha asked, “Now what?”

“Now it’s time to meet with our dealer.”