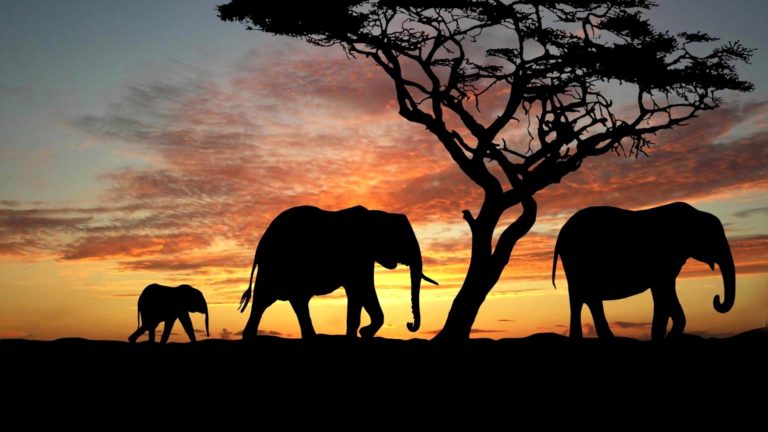 An explosion erupted behind them, which may or may not have been their doing. One has a bag of money in their arms and the other appears to be empty handed but is keeping watch over their backs as they sprint away from the scene of the crime.

Esteban, a tall male with brown hair and glasses, and Martha, a girl of average height with long dark hair and bangs, didn’t know each other very well before this point in life. Martha was in her second year at college.  Last year she still worked at her high school job, Piggly Wiggly, on weekends. It happens to be the same place Esteban got a job at while Martha was at school. He was a senior in high school. This is where these two met.

Now it didn’t seem like something special at first. The whole summer Martha thought Esteban hated her and in return, she sort of didn’t really care for him. But really, he didn’t mind her at all and just hated her older sister, Erica, who had a job at the same place as them.

When she left for college things started to fall into place. They started talking to each other a lot more and would hang out whenever she came back for weekends. She quit her high school job at the end of summer and found one down at school, so now her visits home were less frequent, spanning from once a month to once every two; but that didn’t stop them from talking and doing the thing that they are doing.

The plan has been set for months. They both really hate everything going on. Martha hasn’t been having the best of luck right now. Her job sucks, classes aren’t the greatest, and she keeps almost getting hit by cars daily. And Esteban isn’t doing so well either. He hates the job he’s at too, but needs to find another one before he can quit and

school isn’t his strong suit, so he’d do anything to just quit that.

So, they decided to rob the place where they met. Martha was going to drop out of school and they both were going to quit their jobs. Then, to get extra money, they were going to rob Six Flags amusement park, and eventually fly to Africa to start the next step.

People didn’t think they had the guts to do this. When you first look at this pair, you would think of them as very goody-two-shoes like. They were both active in their communities and had a good image going for them. People really didn’t think they would do it; and that is what gave them the perfect cover.

“Where are we running to?” Martha asks.

“I’ve got a car waiting a couple of blocks away from here,” Esteban responds. They keep running away from the scene, trying to put as much distance between them as possible. Nobody notices these two running with a bag full of money. They are too worried about the explosion to care.

“Do you think they’ll tie this back to us?” Martha asks.

“Stop worrying. We’ll be fine! No one will put two and two together.  Anyway, we’ll be out of the country before they catch on to us and then we’ll be moving around so much that they can’t get us. We’ll be fine!”

They make it to the car, a silver Dodge Intrepid, which belongs to Esteban.

“This is your car! Why would we use your car to escape in?”

“Would you calm down? We’re going to ditch the car after we rob Six Flags and buy the plane. We won’t need it after that anyway.”

“Let’s hope you’re right. We’re already on the run from the police; we don’t need any more traces to link back to us.”

“Have some faith will you? Everything will be fine!” Esteban puts the bag of money in the backseat of the car with a blanket over it, and then he gets behind the wheel while Martha gets in the passenger seat.

They take off towards Six Flags, about three hours from where they live. So far nobody suspects them, but everyone is too busy trying to calm down the explosion.

These two robbed and then blew up the only grocery store in their town. When combined with what they took from the customers and the store itself, they had about two-hundred thousand dollars sitting in the backseat of Esteban’s car.

“Your cousin’s getting our plane, right?” Esteban asks.

“Yeah, he should be getting it as we speak,” Martha replies.

They sat in silence for a few moments, letting the adrenaline from the recent events die out from their systems. Martha breaks the silence with her laughter.

“What are you laughing about now?” he asks while looking at her with a peculiar expression. She just continues to laugh and when she sees his face, she just laughs harder. “What is it?”

Martha reaches down and picks up a white bag at her feet. When he sees the bag, Esteban knows exactly what it is and he joins in to her laughter.

“You stole donuts? While I was setting up the bomb, you were busy getting donuts?” he laughs.

She laughs, “What’s wrong with donuts? Why should we blow up perfectly good donuts?”

“Nothing’s wrong with donuts. Donuts are the bomb!” Martha laughs even harder. “What’s so funny now?”

“The bomb! We just blew up a place and donuts are the bomb!” Esteban shakes his head as he, once again, joins in with filling the car with laughter.

When she is finally able to speak, Martha passes him a caramel pretzel donut and says, “Here, all I got are caramel pretzel ones because those are my favorite and I’ve been deprived of them, so you better like it.”

From the bag, Martha also pulls out a carton of Welch’s Mountain Berry juice and a half gallon of chocolate milk. Esteban glances over at her, trying to keep his eyes on the road at the same him, and says, “How did I not notice you carrying this?”

“It’s because I can make things invisible.” He gives her a look. “I was wondering how you didn’t notice. But I guess, when you’re carrying a bag of money out of building that just exploded, your mind is elsewhere.”

They try to keep their cool as they stroll out of Six Flags. Well, in their dreams they were.

They were sprinting back to the car; cash in every available hand, they finally make it. Esteban throws the money he has at Martha, who miraculously catches it, as he gets behind the wheel and Martha gets into the passenger seat once again. As they speed off, Martha throws the cash into the back seat next to the other bag and she looks out the back window.

“We’ve got company, “she informs him. He picks up the pace and tries to lose them. And after hours of driving around, you would think that the police cars would grow in number, but luck was in their favor that day and they ended up losing them.

“Where are we meeting your cousin?” Esteban asks.

“Bloomington, IL. He should be there so we can ditch this car and then he’ll drive us to where the plane is. From there we fly out to Africa.”

They make it Bloomington just before dark. Ginger, Martha’s cousin, gets out of his black Chevy Cruise and pops open the trunk. Within, there is a hidden compartment that Martha and Esteban didn’t even know about; he opens it and motions for them to transfer the money into it.

Ginger isn’t his real name. That’s just what Martha has called him for years. His hair is, of course, ginger and stops at his chin and he towers over Martha. Ginger is only a couple of months older than Martha, and even though they are cousins, they’re like brother and sister.

They start driving towards the place where Ginger has the plane. The location of it is unknown to all but Ginger. Its midnight by the time they arrive and Martha, tired from the day’s events, has fallen asleep in the front of the car.

Ginger shuts the car off, grabs the bags of money from the trunk, and heads towards the plane to get it ready for takeoff. Esteban shakes Martha to wake her up, and when she does, she asks him, “Is it time?”