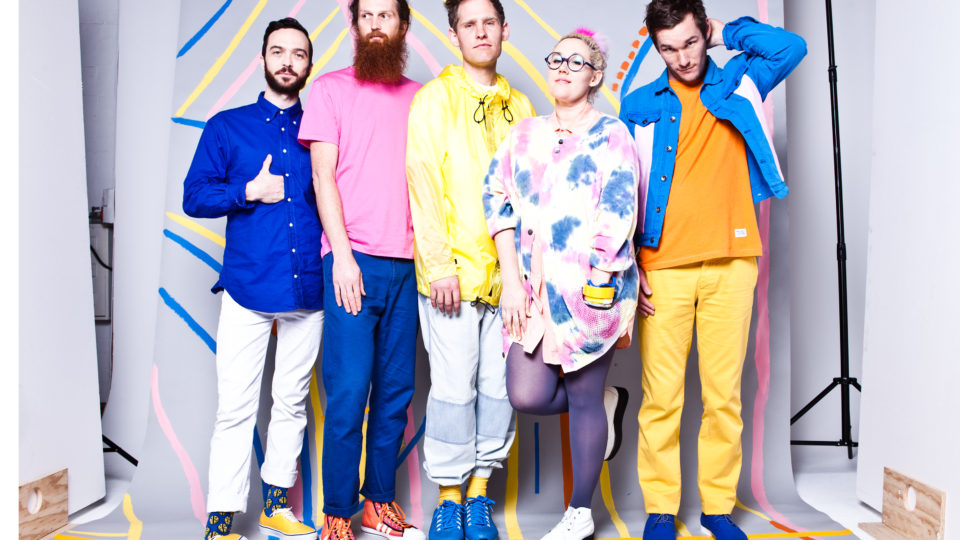 Those of us that might’ve heard Dr. Dog’s rendition of “Heart it Races” for the first time probably did so from a Modest Mouse Pandora station in 2010. So upon listening to the original from Architecture in Helsinki, it’s easy to be startled into a jolt of confusion—perhaps it should’ve been Helsinki covering Dr. Dog, not the the other way around.
“Heart It Races” was first featured on Architecture In Helsinki’s third full-length album, Places Like This. The album reached the US’ Billboard’s Top 10 in 2007. Architecture in Helsinki, from New South Wales, Australia, is appropriately categorized as “freak folk“—folk that uses acoustic instrumentation, but rides avant-garde and psychedelic themes (seemingly named after this track itself).
The original is not a light listen. Its first 30 seconds give way to a tribal, strangely ethnographic myriad of violent vocals. Tribal undertones in yelling “Heart it races” are abrasive, gritty, and unfiltered. But its pulsating beat is hypnotic and playful all the same, with darkly humorous lyrics: “I sold it to a man and threw him out the window / He went / boom da da da da boom da da da da / Made his wife a widow.”
Reminiscent of Merrill Garbus‘ tUnE-yArDs, “Heart It Races” is eccentric. You can practically hear the LSD, and elevating into a bridge of screaming, “Heart it races alone!” can be compared to a literal circus. Through all its musical catharsis, there’s no denying the artful energy, however kitschy the xylophone.
CUT TO DR. DOG, a Pennsylvanian neo-rock band that built their limelight with the very cover. Immediately a pretty, classically indie song, the redo oozes of nostalgic summer days and effortless harmony. It proves to be an infinitely more accessible tune to a more innocent ear.  Boom da-da-da-da-da-da-da“s are subdued in the background while lazy chord progressions invent a steady, romantic atmosphere.
Toby Leaman sings in a cheerful but wistful sense, with crazy less urgency than Architecture in Helsinki. The calm and easygoing feel is what ultimately draws you in. Punchy drums and a buildup to an unforgettable guitar riff send a jingly spiral of feel-good vibes everywhere. This was a spirited two-chorder before, but now it’s got an endorphin-filled, human, sensitive side, echoing, “Lately you’ve been tan / suspicious for the winter”. 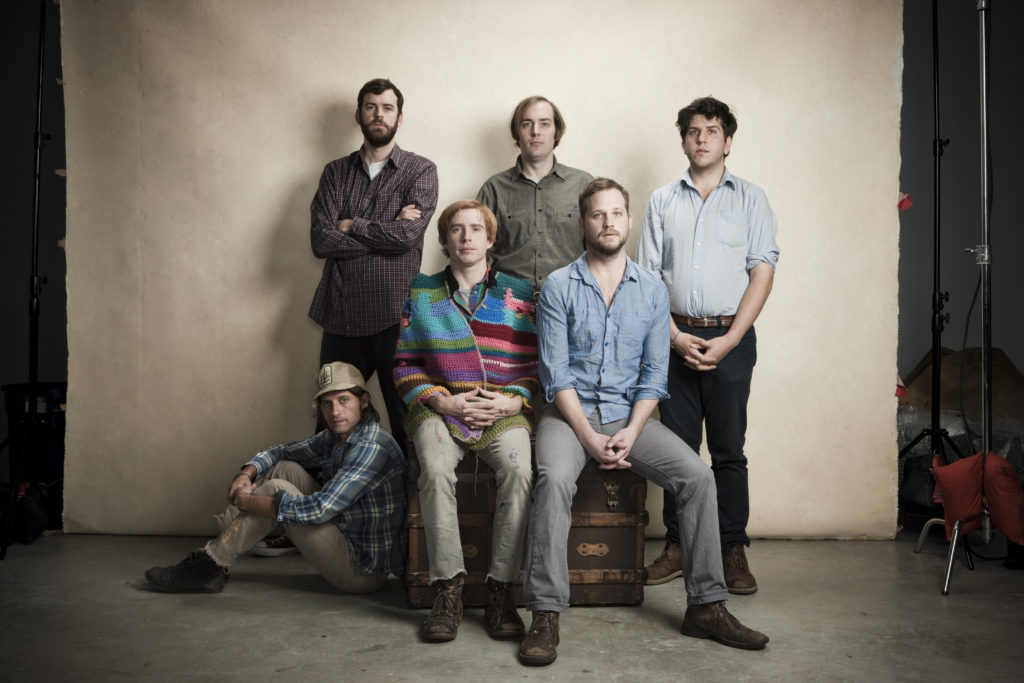 © 2011 Chris Crisman Photography LLC
Sonically pleasant, Dr. Dog’s mix leaves a feeling of completeness in its wake. It’s deep—bearing almost no resemblance to to its predecessor. But to say that it’s boring might not be misguided. Winding guitars are breezy, and eventually fade out from muted headbobs. The cover begs another listen, or three. But how moody is too moody?
Almost menacing, Architecture in Helsinki’s original “Heart It Races” remains a chaotic icon of a 4-AM window during an all-nighter: bordering on hysteria, but jumbled with liveliness and soul. It’s sure not for those that get migraines easily. Dr. Dog’s version is a gorgeous, yearning ballad of contemplation and youth, replayable by the dozen. The verdict? Business in the front, party in the back. And Architecture in Helsinki is definitely in the back.