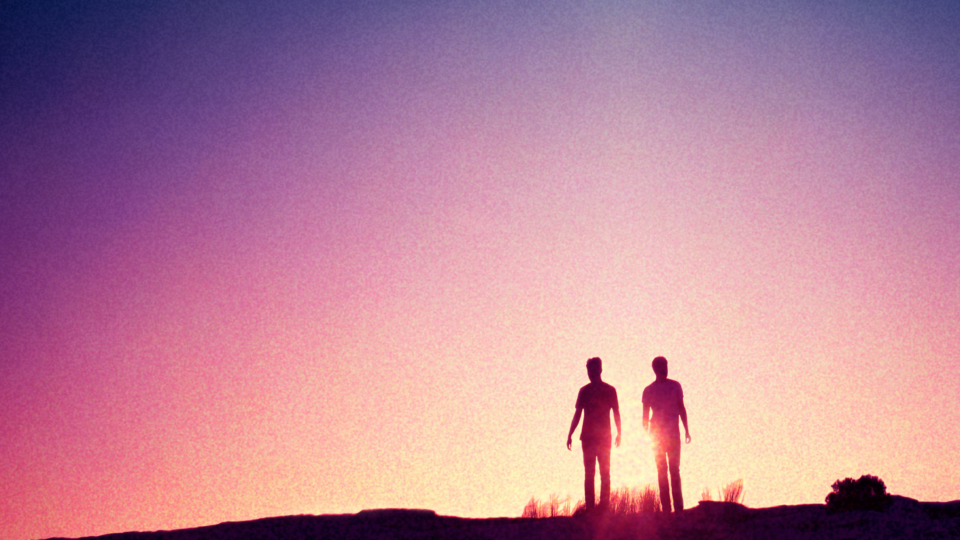 Released February 5th of this year, Cascades is the second album from indie duo High Highs. Originally from Sydney, Australia, Jack Milas and Oli Chang deliver beautiful, ethereal tracks throughout the entire album while still showing off their variety and creativity.

Listening to this album, I ended up with two distinct categories: Stevie Nicks-esque tracks, and General Indie tracks. While High Highs definitely has a very unique sound, there was no denying how closely a few of their tracks resembled the musical styles of the aforementioned artists. So, I will divide up the songs accordingly.

The album starts with “Boxing,” a powerful track that utilizes the singers’ knack for gorgeous harmonies and dreamy synth-heavy melodies. “Cascades,” the title track, follows suit. Well, really, the entire album follows suit, but “Cascades” follows “Boxing” really well. The two are similar enough tracks that there’s a kind of flow as the songs change, but different enough that the second compliments the first. “Boxing” has a quiet, focused energy, while “Cascades” is much more explicitly high-energy. And, obviously, both possessed the beautiful, otherworldly-feel I like to attribute to Stevie Nicks’ style.

That being said, I did a bit of a double-take when “How Could You Know” came on; it’s very reminiscent of the beginning of “Planets of the Universe.” Now, the entire album has a nice retro vibe to it, so the similarity came up in a couple other songs as well. It was just really evident here.

“Vision” was kind of a forgettable track. While its level of synth-iness put it in the “Stevie Nicks-esque” category, it actually reminded me a bit of “Human” by The Killers (come to think of it, this album art looks suspiciously similar…). I really didn’t see a lot of revolutionary  qualities in this track, which isn’t to say it’s bad, just not as impressive as the other tracks.

“Ocean to City” has a nice rock beat that pushes the melody and keeps it at a good pace. Definitely a “leisurely drive on the coast” track.

“Sun” and “Movement” were the top two General Indie tracks; that’s not to say they were bad songs. I did find myself missing the synthesizer that had been sacrificed for guitar and percussion, but that’s a matter of personal taste. These tracks do exemplify the range of the duo, even if that range lands them in a category named “General Indie Tracks.”

“London, After Rain” and “Fastnet” were two chill tracks that I really enjoyed. “Fastnet” especially reminded me of Oh Wonder’s laid-back, jazzy/synthy style. “London, After Rain” had a nice folksy vibe to it that comes up in a couple other tracks. In this one, though, that folksiness really gets to shine. Another great feature of “London, After Rain” is the brass moment about halfway through. The warm tone is perfect for the smooth, almost hypnotic feel of the track.

“Catch The Wind” seemed to incorporate moments from every other song, which was cool but also earned it a stern side-eye. While these guys are obviously extremely talented, a track like “Catch The Wind” reminds the listener that they do have a bag of tricks they’re pulling from and relying on.

Overall, High Highs’ second album was enjoyable. Their music is fun and energetic, and while it probably wouldn’t make for a great party mix, this album is great to have playing whilst working feverishly on your Literature assignment that’s due in nine hours – or, whatever class you personally like to procrastinate on.

Cascades is on Spotify, and you can check it out below: