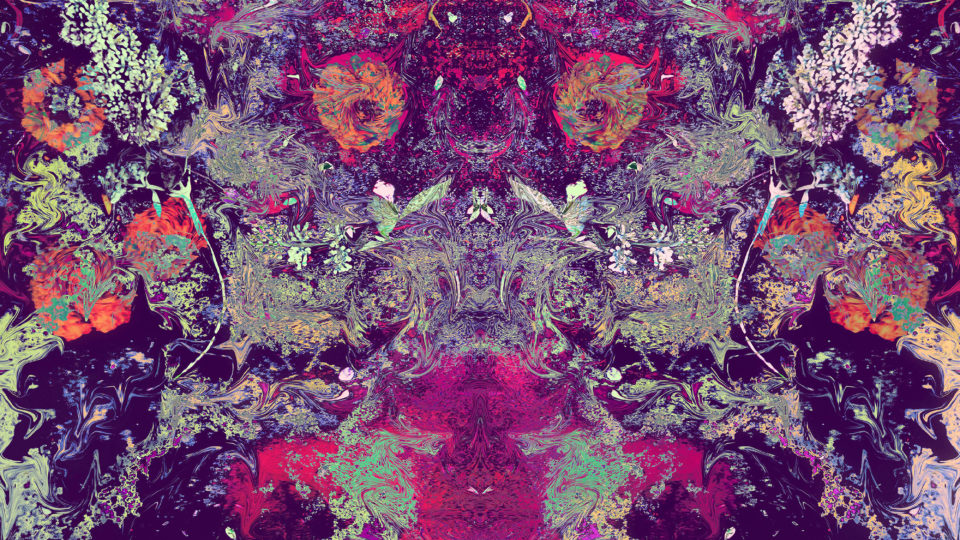 Emilie and Ogden are not your average duo. Emilie Kahn named the band cleverly after herself and her harp, Ogden. Kahn is from Toronto, Canada, and has been practicing music since she was very young. She originally played the flute and continued to do that until college where she picked up the harp. She was formally in the group TEA (or the Thanya, Emilie & Ali Band) before she self-released an EP in 2013 as Emilie and Ogden. This album was released in late 2015 and blew up quickly. It is easy to see why it is attracting so much attention–with Kahn’s enchanting voice and mesmerizing harp it is hard not to be instantly pulled in.

I was hooked from the very beginning of this album, the first track ‘Blame’ has lyrics that jump out at you like “Wish I could undo the hurt/ Ain’t as easy as lifting my skirt.” It is a very delicate and intellectual piece. ‘Ten Thousand’ is the showcase of the whole album. Kahn puts her vulnerability out on the table when she sings, “Ten thousand reasons to stay or to leave.” This whole album has a very pretty and romantic sound, but with sensual and emotional themes hidden within. A great example of this is the track, “Go Home” in a vampire-esque way Emilie coos “Don’t let me into your home.”

Kahn is wearing her heart on her sleeve throughout this whole album and is very recognizable in almost every song. “Closer” draws you into Emilie’s mind with this song about betrayal by a former lover, “Kicked me out into the street saying go home. There is no room here for two lying whores.” “Nothing New” offers some more beautiful strums of her harp and another tale of a former someone who was not satisfied with what she had to offer, “You opened me up and saw inside. You don’t like what you see I apologize.”

Her soft vocals and magical harp add to the the sad, lonely song that is “Dream.” It is such a happy sounding song, but if you listen to the lyrics you will fully understand the melancholy feel of this track. My favorite track on the album is “White Lies,” it is full of very passionate vocals and a nice addition of light precision in the background. The deep sound of the bass during the chorus adds to the whole sensual feel of the song. Every song on this album tells a small story of her love life in under five minutes. “Long Gone” is short piece that sounds much like the other tracks but is still great.

“Hold Me Down” is a sweet romantic sounding track but there are some very powerful lyrics about Kahn’s anger about being deceived, “When I get my hands around, my hands around your neck, there is just no telling. You can tell her that she’s next.” “What Happened” will draw you in from the very beginning with the angelic-like harp and Kahn’s silky vocals, and with the help of a little soft percussion hidden in the background. Lastly “Babel” will make you wonder who this mysterious person she is writing all these robust lyrics about with it’s tale of how two lovers are better than one.

Overall I loved this album. I don’t think there is one song that I didn’t thoroughly enjoy. I give this album a 9/10 because of Kahn’s alluring voice and brilliant harp playing as well as her amazing lyrics that almost anyone can relate to. I encourage everyone to check it out.