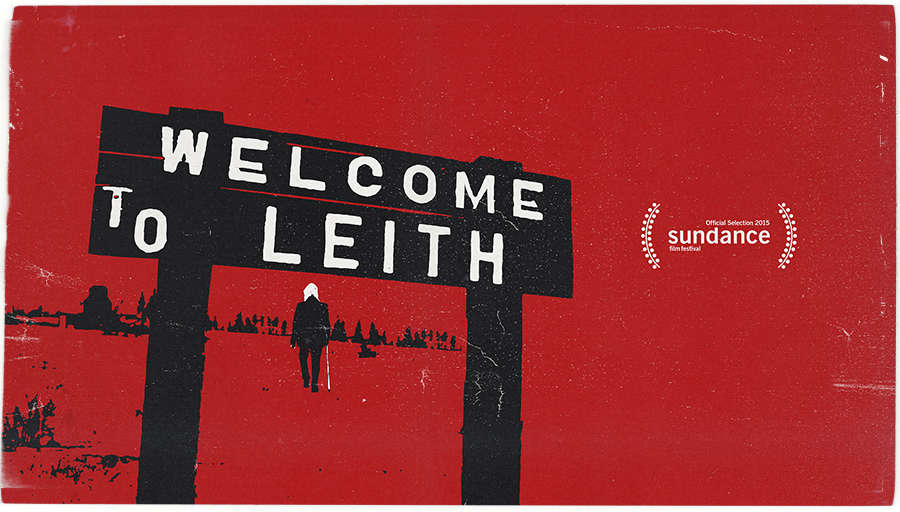 Lately, I’ve been watching a lot of documentary films. I used to like documentaries quite a bit, mostly because I was watching them in something of the “wrong” way. This was well before I’d really developed my critical thinking skills, and I tended to believe things people told me relatively easily. In addition to my own naivety, there’s something about the medium of film that lends it a sort of “authenticity” that is maybe not felt as strongly in other mediums. After all, if an action is seen on camera, especially in the mode of documentary, then it must be authentic and “real.” There’s no way to put a spin on an event if you can see it unfold as it happened, right?

As I began to take film classes in college, my initial ideas about what a documentary was were challenged. I began to see that documentaries, like any other kind of film, were constructed. And the stories they told were constructed, pieced and woven together very intentionally, and for a purpose. Just because you watched a documentary on a certain subject didn’t mean you now had a full or complete insight into all sides of the story. I even saw films that were open about their “not-realness” (Waltz with Bashir, Girl Rising, The War Game). And for a while, I was bitter and jaded towards documentaries. They were no longer the bastions of perfect knowledge and learning that I once thought they were, and for that I scorned them.

Documentaries and I have since patched things up a bit, and after a few weeks of sleeping on the couch I’ve been dipping my toe in the medium once again. Among these documentaries I’ve watched with a rejuvenated attitude is 2015’s Welcome to Leith. The film follows the story of Craig Cobb, a white supremacist and overall scumbag, and his attempt to take over the town of Leith, North Dakota, in order to turn it into a neo-Nazi commune. While a group of racist white people living together may not sound too out of the ordinary for some Midwestern small towns, Cobb and his crew were looking to take things to the next level.

The population of Leith, about 24 strong including children, were less than thrilled by their new neighbors, and banded together to save their town. Unfortunately, being racist and obnoxious isn’t enough in and of itself to get you arrested, and the local government had no choice but to uphold Cobb’s legal rights to buy and own land. The film captures the conflict between the townsfolk and the neo-Nazis from both sides, as things continue to boil up to a breaking point.

While it does offer insight into both groups, the film makes no qualms about what it thinks of Cobb and his fellow white supremacists. The artistic tone is paranoid and unstable throughout, with creepy canted angles, and time lapses of the deserted and lonely plains of North Dakota. You get a sense of isolation, and the fear of something happening is amplified by the fact that no one else is around for miles. These folks are on their own, and their deep fear seems relatively justified.

There are two main objects that people on both sides of the conflict use to both defend themselves, and attack each other: guns and cameras. In a strange way, both have become integral parts of the narratives of violence and conflict in the modern age. There are scenes of both Cobb and the townspeople showing off their weapons, fetishizing them as both a means of defense and a means of power; but they also know that cameras can perhaps be an even more powerful weapon. Each group constantly has lenses trained on the other, just waiting to capture the slightest infraction to legally justify violence. In one particularly interesting scene, a town hall meeting is disrupted by a standoff, with Cobb and his neighbor training the barrels of their cameras right at one another.

Welcome to Leith provides a frightening insight into some of the front lines of radical right-wing extremism. However, when watching something like this film, it’s important to remember that this not the extent of racism in America. It’s easy to plaster a face like Cobb’s on the term racism, and think that stopping extremists like him is enough to stop racism. But, racism is a large-scale system of oppression, and while people like Cobb are certainly worth fighting against, we can’t allow ourselves to think that is the extent of eradicating racism.

Click here to see if Welcome to Leith is playing in a theater near you. Check out the trailer for the film below: