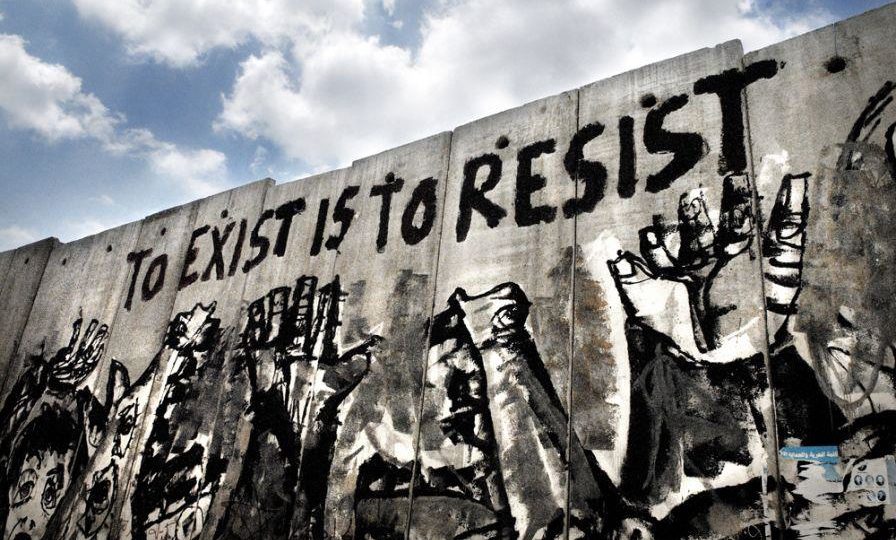 Colleges and universities, especially this one, are often considered havens of social advancement and liberalism. I dreamt of an environment that fostered radicalism and change, and people who thrived on dissent and debate. I really thought I would meet like-minded people who were conscious of issues like race, class, gender, sexuality, and more.

However, based on my experiences this past semester, I think we should reevaluate.

Regular readers of this column will recall my TA who felt inconvenienced by my request that he call out racist comments in the classroom. That’s just one example of people around me who choose passivity instead of action.

Last month, I sat through an entire lecture about the Harlem Renaissance for an English class and my professor (who has been published and received awards for her work) did not use the words race, racism, black, or African-American the whole time.

Her lecture erased history. Her decision to use call the Harlem Renaissance “a distinctly American movement” represents an unwillingness to factually describing the time period as a movement to demonstrate black excellence. She intentionally avoided using any words that related to race! She’s complicit in a larger problem that plagues our world: historical revisionism. This issue has become apparent in Texas, Japan, South Korea, and so many other places. In this country, this problem usually happens with nonwhite history, like my English professor propagating lies about black history. So much for progressive.

Several other experiences revealed to me the saddening truth about academia.

I recently turned in a final paper for a class in which I researched and explained how our usage of language always already privileges a male viewpoint, and provided ample support from reliable sources, but I still lost points for “absolutism.” I also cited a scholar’s interpretation of a poem, and wrote that I thought it was flawed and misguided. Then I lost points for claiming that a scholar could make such a mistake.

Because of my status as an undergraduate student, my professor seems to indicate that I am barred from criticizing scholarly work and drawing conclusions that disrupt the status quo. If we claim that certain people’s opinions are inviolable or invulnerable to criticism, how exactly are we supposed to evolve and better the world?

The fact that academia is still dominated by older white men displays the unwillingness of people to accept other viewpoints that don’t comply with heteronormative expectations. If people were truly invested in the narratives of people of color, non-heterosexual people, and other groups, then the population of scholars would not be so homogeneous.

This graphic displays the lack of diversity in college faculty. Even in schools where nonwhite students hold the majority, the faculty remains mostly white.

These inequalities extend to gender, too. The graph below displays the imbalance between men and women in various faculty ranks nationwide.

Why do I and so many other marginalized people often feel alone in raising these issues in classrooms and academic spaces?

The idleness and passivity of my peers reflects a deeply-rooted privileged mindset that allows people to watch these injustices happen instead of fight back.

Police kill innocent black children and are not punished, much of congress wants to defund programs for women’s health, white men who terrorize the world still evade the label terrorists, and this dumpster fire of a human being is leading in the polls for president.

That’s why I become so angry when the school I attend and the people in authority take every opportunity to shut down my small acts of resistance. People say college is about learning to change the world, and even in the smallest instances, my attempts were denied. My experiences and those of so many other people of color and marginalized populations demonstrate the clear illusion of progress in academia.

Let’s work together to change that.

Voice your opinions and debate your superiors.

Be critical of yourself, your peers, your relationships, and communities.

Work to decolonize your mind in every instance.

Let’s transform academia from a stifling atmosphere into a space that fosters revolutionary thought.

The idea of “decolonizing our minds” comes from writings of the author, feminist and social activist bell hooks. She encourages us to critically examine every thought and action, free ourselves from the coercive ideologies, and overcome the impacts of structural oppression. This monthly column will analyze spaces and times where and when we can pause and make strides in this arduous process, and also highlight figures who are helping us to decolonize ourselves.

One response to “Decolonize Your Mind: Resist Every Day”