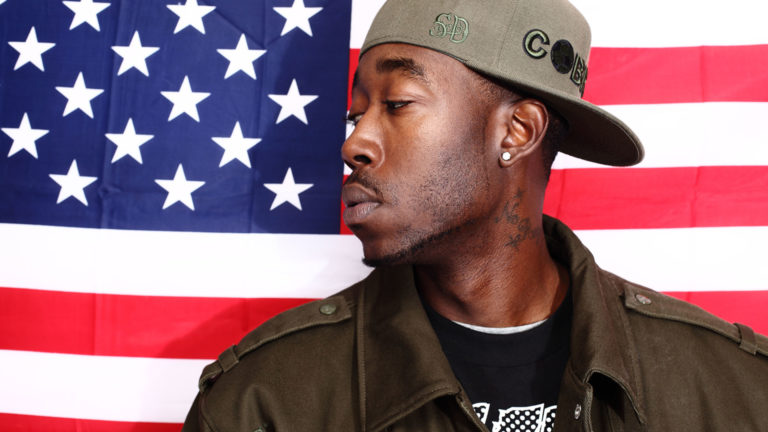 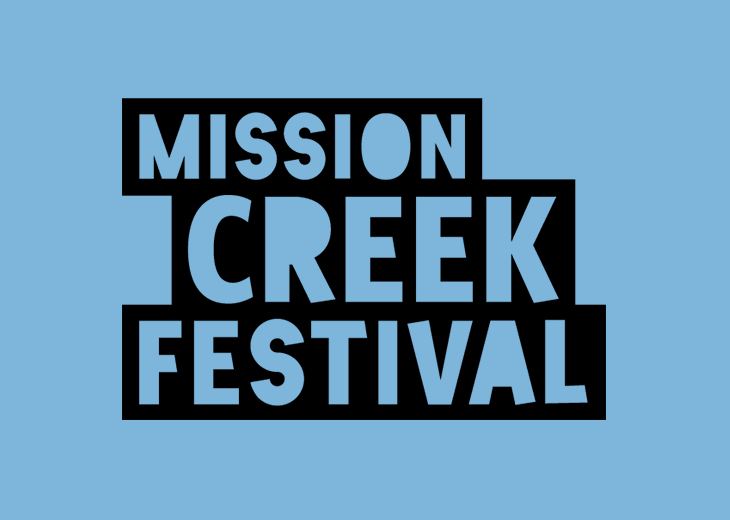 Freddie Gibbs was joined by local artists Maxilla Blue and AWTHNTKTS for the third night of Mission Creek Festival on Thursday at Blue Moose.

Maxilla Blue were the first group to perform. Consisting of Emcee Asphate Woodhavet on the mic, and DJ TouchNice behind the turntables. Maxilla Blue has been a staple of Des Moines music since their first release in 2008. Maxilla Blue started the show with their high energy rap, (or, as Asphate called it, “that rhyme shit”). Asphate rapped over beats that tended to be on the smoother side, sampling horns and jazz melodies. The duo also performed from a new release out later this year.

Up next were AWTHNTKS from right here in Iowa City. The four-piece group is made up of emcees ION, johndope, and Romulan and are backed by DJ Johnny Sixx. The three emcees took turns taking the lead on songs, which consisted of a mix of solo songs, and newer tracks that have yet to be released.

With the show being the only rap concert at Mission Creek, it was nice to see 2/3 of the acts as Iowa natives. It’s pretty obvious that Iowa doesn’t a have a booming hip-hop scene, but Maxilla Blue and AWTHNTKTS were good representations of the flourishing scene that can only grow. 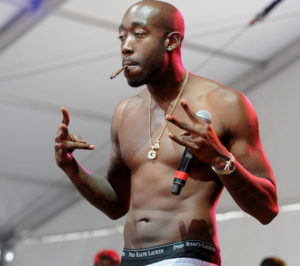 Shortly after AWTHNTKS’ set, main act Freddie Gibbs took to the stage armed with a full bottle of vodka and his crew. “Y’all could of gotten anyone for this festival”, Gibbs addressed the audience after a few songs into his set. “But ya’ll went with motherfuckin’ Gasnta Gibbs!” And there was a good reason for that. From beginning to end, Gibbs was relentless. It seemed pretty obvious that Gibbs wasn’t really working with a set list, rapping a capella and leaving the DJ to jump in on his own. But with the amount of times he had us yell “fuck police” during the set, it was clear that structure isn’t really Gibbs’ style.

Not long into the show, Gibbs asked for the lights to be turned off. From then on, Gibbs performed in almost total darkness, with nothing but lighters and phone lights to light the stage. After the show, Gibbs returned not for a typical encore, but for a dance party where fans were invited to join him on stage. Leftover beer cans were sprayed by Gibbs’ crew over the audience, as fans tried to get as close as they could to Gibbs and the stage. It was a pretty fitting ending for a night of “that rhyme shit.”

There’s still plenty more acts to see from Mission Creek, get the full schedule here on their website.