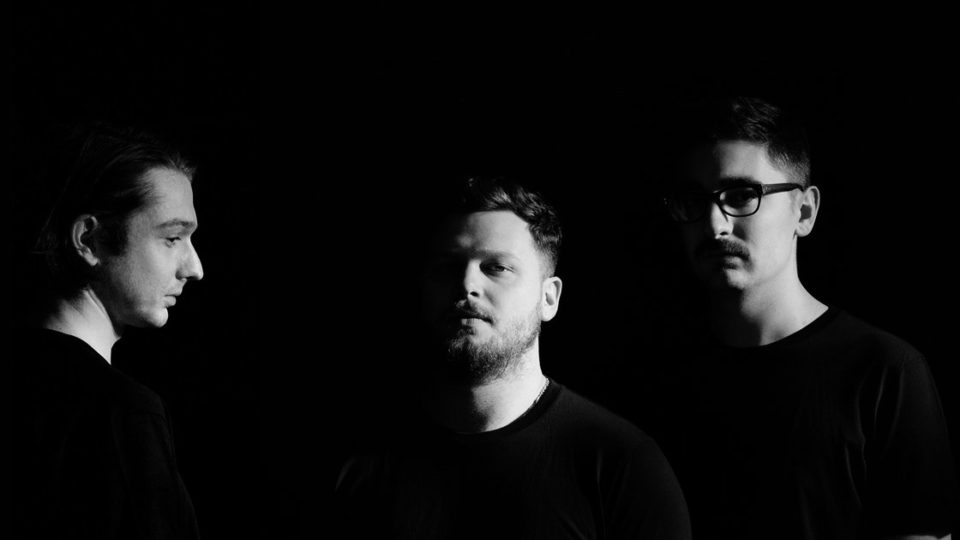 This Is All Yours is the sophomore studio album from English alternative rock band alt-j. It is the follow up to their 2012 release Awesome Waves, which put the band on the map as one of the UK’s top indie artists.Many critics and journalists have labeled them as the “next Radiohead”, with their subtle blend electronic, post-rock, and alternative elements.

The album begins with “Intro“, a slowly-building song that reaches its epic peak with thunderous bass and harmonizing vocals that would sound at home in a monastery or cathedral.

Strangely, the album takes a soft turn after the introduction, with the songs “Arrival in Nara” and “Nara”. Both of the slow moving songs are some of the most guitar-centered tracks on the album, featuring spacy and reverb filled riffs. The low end sounds of the guitars and bass are perfectly contrasted by the light and airy vocal deliveries.

Things begin to pick up with “Every Other Freckle“, a song about sexual frustration bordering on obsession. The gritty and distorted bass riffs, along with the rough and jagged acoustic guitar parts, give the song an almost country-rock vibe, and make it one of the stand out tracks of the record.

This more intense energy is followed up by “Left Hand Free“, a blusy jam with lyrics mentioning guns and a stand-off. For me, these two tracks, which are the heaviest and most up-tempo songs, are the shining moments of the album.

“Garden of England”, an instrumental track of nature sounds and light-hearted flute playing, serves as a sort of interlude of the album. It is perfectly juxtaposed with “Choice Kingdom”, a slow moving and subdued song that explores the topic of imperialism in Britain.

From here, things begin to take a turn for the more bizarre, and in my opinion, the worse. “Hunger of the Pine” is almost completely devoid of the interesting guitar work seen earlier in the record, and features a hook from Miley Cyrus’ “4×4”.

The ballad “Warm Foothills” features singers trading words and phrases in the middle of lines, a gimmick that comes across as jarring instead of unique or particularly creative.

“The Gospel of St. John” (a song about the infamous and extremely graphic chest bursting scene in the Ridley Scott film Alien), briefly revs up the energy, but the album again slumps into slow-plodding and generally uninteresting ballads.

“Pusher” is stripped down acoustic ballad, which seems awkward and out of place compared to the electronic rock feel of the rest of the record. “Bloodflow pt. II” features violent and sexual imagery, but beyond the lyrics there was not much to keep me interested. “Leaving Nara” closes out the album, and returns to the vibe felt in some of the earlier songs.

Overall, the album felt disjointed and unsure of itself at times. The lyrics were insightful at their best, but occasionally came off as strange, pretentious, and at their worst, a little silly. The electronic rock and guitar-centered sound of the first half of the album gets completely lost later on, and is replaced by more synthesized and unnatural sounds. The later songs seem disconnected and unrelated to the feeling and atmosphere of the record. While alt-J really hit their stride in the middle of This Is All Yours, the record as a whole just can’t stand up to the same standard.

Standout Tracks: “Left Hand Free”, “Every Other Freckle”, and “The Gospel of St. John”