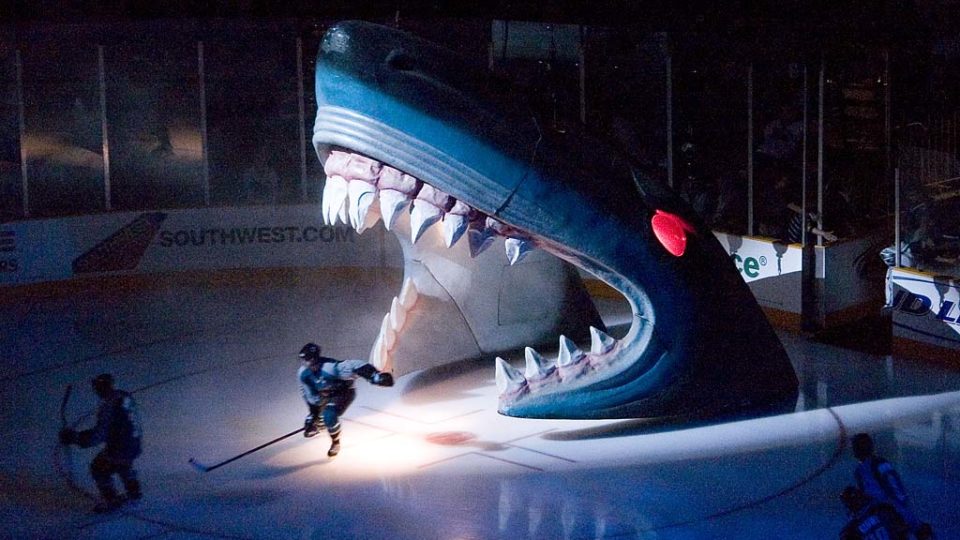 Another spring brings another shot at redemption for the San Jose Sharks. The story is well known around the NHL, 15 playoff appearances in the last 16 seasons, three trips to the Western Conference Finals and a President’s Trophy in 2008-09 has so far yielded no Stanley Cup, not even an appearance in the Final.

Why believe that this year will be any different? Expectations have always plagued the Sharks, going into the postseason near the dog of the conference/league has led to some of the more impressive choke jobs in recent memory. After back to back losses in the Western Conference Finals and a changing of the guard in California with the ascendence of the Los Angeles Kings, the Sharks are just as potent but swimming under the radar.

It is not just perception that says the Sharks are ready, the stats go right along with it. This season the Sharks finished 6 in goals per game, 6 in penalty kill  and 5 in goals against per game. Sure they were 20 on the power play, but as Boston and Chicago both proved in the past three seasons, a good power play is not needed to win the Cup.

The three faces of the San Jose franchise (Joe Pavelski, Joe Thornton and Patrick Marleau) are continuing to lead this team at a high level scoring 79, 76 and 70 points respectively. Pavelski outpaced his career high by 13 in thebest season of his eight year career. Before the start of the season Sharks General Manager Doug Wilson said that Thornton and Marleau, both 34, would have to prove they deserved contract extension and were reward in January with new three-year contracts.

While goaltender Antti Niemi is statistically having his worst season with the Sharks, a 2.39 goals against average and a .913 save percentage is not reason enough to doubt last year’s Vezina Trophy finalist. With some solid defense in front of him, he should be able to lead the Sharks at least past the first round for the third time in four seasons with the Sharks.

Of course to win the Cup, a team needs to have an X-factor that comes out of nowhere and sparks the teams. The Sharks have that in 20 year old rookie Tomas Hertl. Hurtl only played in 37 games and just returned to action after being out since December 20, but in those 37 games he tallied 15 goals, 10 assists and a plus 11 rating. In just his third NHL game, he scored 4 on the New York Rangers. Not saying that he will replicate that in the playoffs, but a rest rookie has the potential to wreck havoc.

If nothing else, the Western Conference is wide open this season. The St. Louis Blues ended the season on a 0-6-0 skid, the Chicago Blackhawks have some injuries, the Dallas Stars and Colorado Avalanche are still young and inexperienced, and while the Los Angeles Kings and Anaheim Ducks are going to be tough outs, the Sharks have the talent to outlast either in a seven game series.

The Sharks have come so close and suffered a lot of heartbreak, in a year where the West looks so even and open the Sharks will finally get it done…or find a new way to come up short.