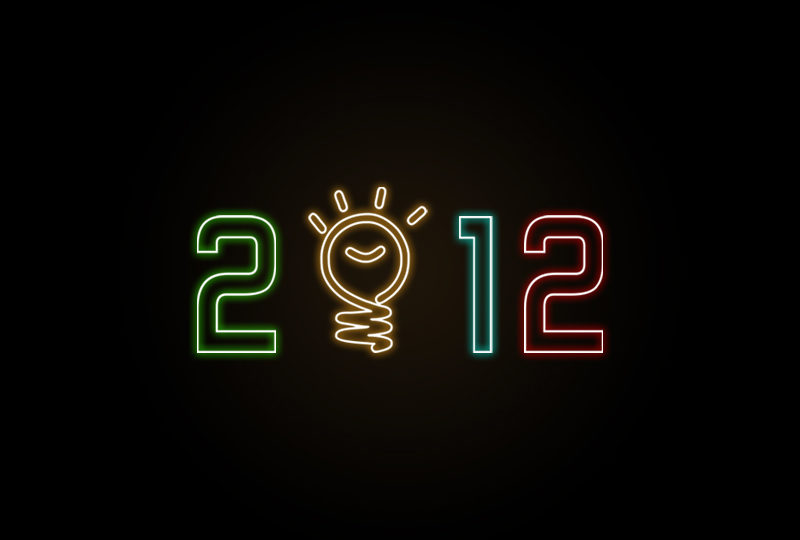 Tame Impala’s Lonerism is, as you may be able to determine from the name, a conceptual album that delves into the emotion behind what it’s like to live life on the fringe, as a misfit, a loner. Tracks such as “Elephant” and “Feels Like We Only Go Backwards” may be the albums singles but Lonerism is really an album that’s qualities are revealed as whole rather than in any single song.

More than just being a grungy psychedelic experience which is extremely catchy at times it is always earnest in its attempt to capture and exhibit an emotion; feeling alone, self-defeat, and being just on the cusp of something greater. While there may be a pervasion of loneliness laced with some gloom there are also faint reverberations of happiness in each song. This album may deal with a sense of melancholic solitude, but through listening and sharing in this feeling of loneliness you experience a great sense of comfort and community. Lonerism won’t fall prey to the many pop albums that are released, listened to and hummed for a week then forgotten, instead it will be remembered for the great sense of comfort and belonging it brings; this is music infused with emotions and that is what will be remembered.

The months of 2012 ushered in the release of many albums that I found myself feasting on constantly. It was difficult to meander from one album to the next because of the many songs that stayed kindly under my skin; luckily there was much to choose from. From Frank Ocean’s channel ORANGE to Beach House’s Bloom, from Grizzly Bear’s Shields to Kendrick Lamar’s good kid, m.A.A.d. city, there was plenty to obsess with. But as I considered what music really meant a lot to me at the end of 2012, one artist kept coming back to the forefront: Ásgeir Trausti.

Ásgeir Trausti is a singer-songwriter based out of Iceland. His influences come from the likes of Bon Iver, James Blake, and The Tallest Man on Earth, which is apparent when listening to his music. His debut album Dýrð í dauðaþögn was released in September and quickly became popular in his native Iceland. After I heard his live solo performance of his song, “Heimförin” I became attached; it is simply haunting. His music is mixture of folk and electronic styles that are seasoned with vocals reminiscent of Jeff Buckley. For me, part of the beauty of the music is the Icelandic language; his songs are not in English but you can easily latch onto the emotion and musical power emanating from his songs without understanding the language. It would be a stretch for me to say that Ásgeir Trausti was my favorite artist of 2012 but he’s certainly the one new artist I loved and one that I kept in heavy rotation throughout the year. Ásgeir Trausti is a quality artist who deserves more attention; you’ll be happy you gave him a chance. “Heimförin” and “Leyndarmál” are great places to start.

Christian Craig on The Idler Wheel… by Fiona Apple:

It’s hard not to think about the music of 2012 without Kendrick Lamar or Channel Orange stealing most of the dialogue, but Fiona Apple did something amazing this year. With The Idler Wheel…, Apple had a comeback without one person ever calling it a comeback – it’s a singular, brooding piece of necessity, created without reference to the near seven-year lacuna between Extraordinary Machine and its own release. Idler Wheel is a retreat from the usual flavors of a Fiona Apple album, favoring an all-acoustic ensemble to her usual poppy, electric band. On paper, it sounds like When The Pawn run through an Instagram filter, but Fiona Apple’s fourth album remains unique to the rest of her work, using analog to project only forward. It’s heart wrenching, alarmingly earnest, and often uncomfortable. Certainly one of 2012’s best.

This year I discovered The Talking Heads—yes, I was pretty behind the times considering that the band released my favorite album over thirty years ago! I was introduced to it while on vacation visiting a good friend in Arizona— “Crosseyed and Painless” will forever remind me of driving with him through downtown Phoenix. Remain in Light is a fabulous album—Once in a Lifetime has proved to be timeless. I think the the diversity of the album is outstanding: it combines various musical elements such as tribal riffs as well as groovy vocals. Although many albums from that era have become long forgotten, this hasn’t. This timeless album crosses generations to provide a collective musical experience.

There were two albums in 2012 that really stood out to me, not just for their raw musical product, but for what they represented. These releases were Slipknot’s Antennas To Hell and Stone Sour’s House Of Gold & Bones Part 1.

Antennas To Hell is a compilation album of 19 tracks that defined Slipknot’s legacy, ranging from their first single, 1999’s “(sic)”, to their last, 2008’s “Snuff.” Hailing from Des Moines, the Grammy-award winning band is the highest selling musical act from Iowa, and is regarded as a metal legend. Their career was abruptly brought to a tragic halt on May 24th, 2010, when bassist, songwriter, and founding member Paul Gray died of a drug overdose. Slipknot’s headlining of Mayhem Fest this past summer was their first reunited show since 2009, and promoted Antennas To Hell by playing all their classics with the unmatchable high-octane energy that built their fame. This greatest-hits album is not just a collection of great songs by a great band, but is a tribute to Gray and the tenure of the revolutionary band, as well marks the end of the Slipknot-era, and a beginning to the Stone Sour-era.

Stone Sour has always been deemed as the lighter side-project of Slipknot’s vocalist Corey Taylor and guitarist Jim Root. While the latter plays a more in-your-face relentless metal, Stone Sour utilizes acoustic guitars, piano, and softer vocals for a more mainstream alternative sound. The release of House Of Gold & Bones Part 1 is a turning point in their career. By taking a vein of Slipknot’s vigor mixed with their alternative elements, highlighted in “Gone Sovereign” and “Absolute Zero,” Stone Sour has stepped out of Slipknot’s shadow and thus cemented their pedestal in modern rock. They will have my focus entering 2013, looking forward to House Of Gold & Bones Part 2.